The orbiter for 9.3 billion rubles, the landing module for 7.2 billion. Roscosmos signed state contracts for the creation of two lunar missions 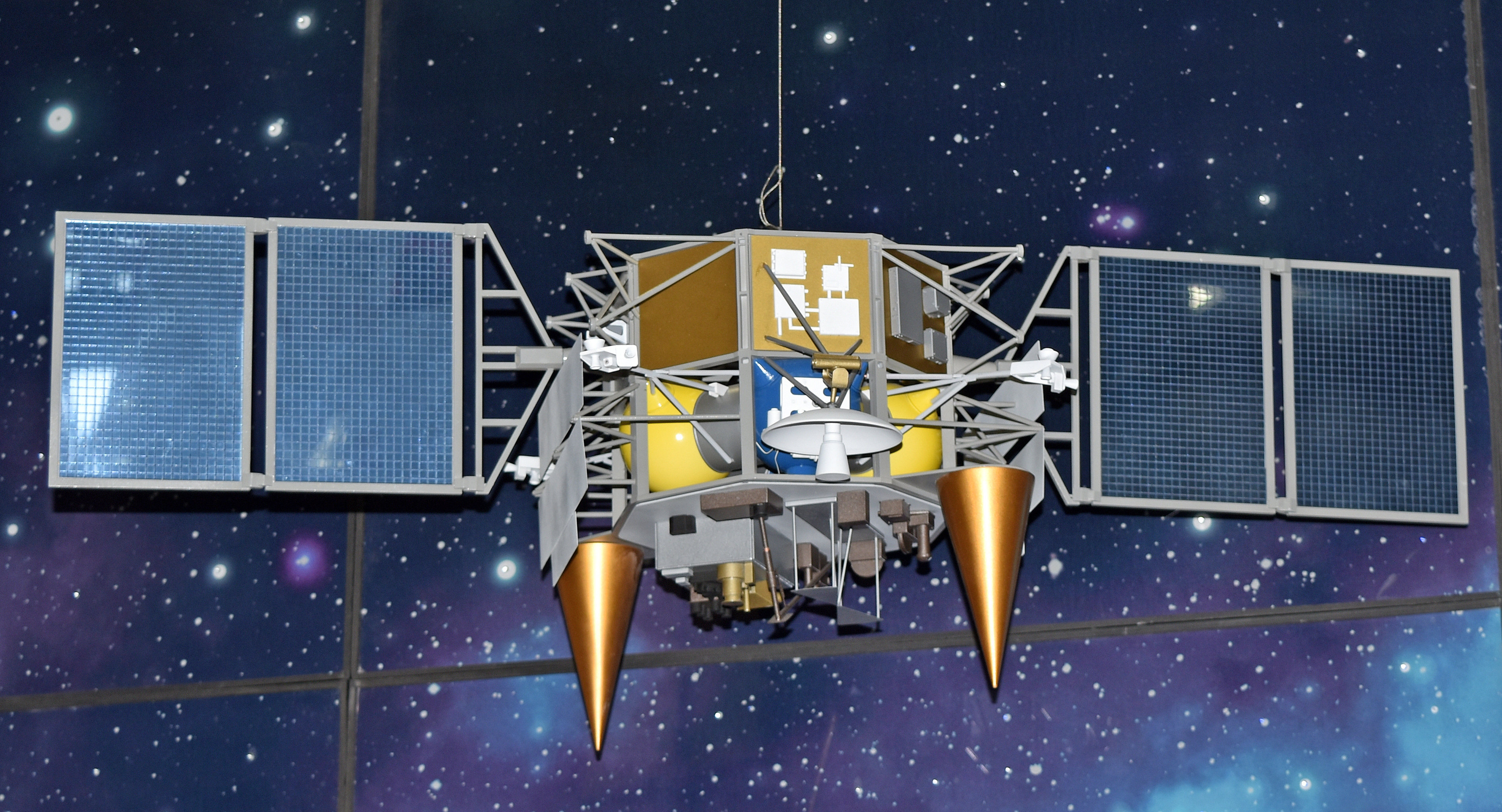 Roskosmos signed with the Scientific and Production Association (NPO) them. S.A. Lavochkin two state contracts, which involve the creation of two lunar missions – orbital and landing for soil sampling.

“The lead contractor undertakes to carry out development work on the topic: “Creation of space complexes for conducting contact and remote studies of the Moon’s surface in the circumpolar region in terms of creating a space complex with an orbital spacecraft“, – stated in the state contract.

The price of the state contract for the orbital vehicle is 9.3 billion rubles, for the landing one – 7.2 billion rubles. In the course of the work, working design documentation, prototypes of components (SC) of spacecraft (SC) for autonomous testing, propulsion systems, flight samples of SC SC will be created. For the device, which will conduct contact studies of the Moon, it is planned to manufacture and test the landing and soil-taking devices, as well as the manipulator.

At the moment, the first mission in the history of modern Russia to the natural satellite of the Earth “Luna-25” is being prepared for dispatch. It was supposed to be launched this year, however, due to the non-compliance with the requirements of the technical specifications of the characteristics of the Doppler speed and range meter necessary for a soft landing (developer – Vega Concern JSC), the mission was postponed to 2023.

According to the plan, the Luna-26 orbiter (Luna-Resource-1 (OA-2021)) should be launched in 2024, and Luna-27 (Luna-Resource-1 (PA-2021)) – in 2025. However, in September, Igor Mitrofanov, head of the Department of Nuclear Planetology at the Space Research Institute (IKI) of the Russian Academy of Sciences, said that he did not exclude the postponement of the launch of the second and third lunar missions in the history of modern Russia for up to two years due to the need for import substitution.