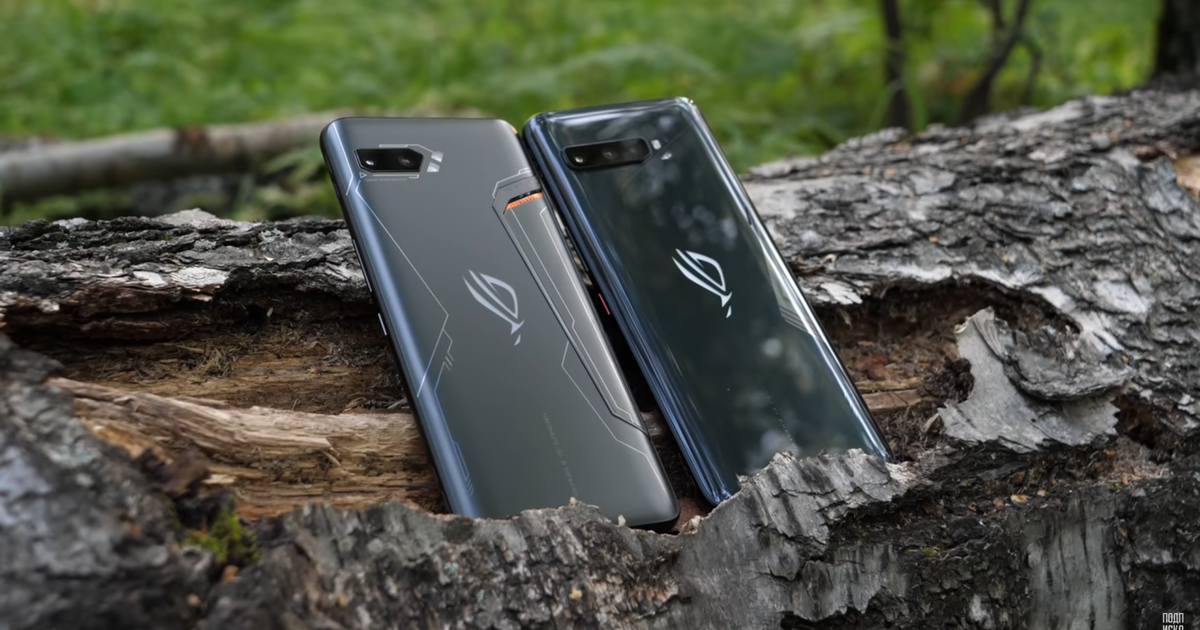 Battery here consists of two parts. Each – 3000 mAh. The device charges up to 100 percent in less than 52 minutes, while the manufacturer himself writes that in 55 minutes. In respect ofautonomy depends on how you use your smartphone. If, for example, you are going to play Genshin Impact at maximum settings, then the charge will be enough for 3.5-4 hours of screen operation. With daily use of the phone, you can count on 6-7 hours of work. ROG Phone 5s also has a section with battery parameters that you can set as you like.

Of the features design – two touch zones on the back of the case and an OLED screen that allows you to display various indicators on it. At the same time, the bezels around the screen are very thick, which still spoils the look.

In respect of sound stereo speakers are installed here. Update frequency screen is 144 Hz, touch – up to 360 Hz. The ROG Phone 5s has DC Dimming technology. At the same time, it only works when the refresh rate is set to 60 Hz.

Not always fast and accurate on ROG Phone 5s, according to the expert, fingerprint scanner.

The new Asus model has CPU Snapdragon 888+. In addition, there is gaming software, thanks to which you can adjust the thermal limit, CPU performance and other parameters. There is also a cooler AeroActive Cooler 5.

Also Evgeny Makarov tested the processor performance by running Genshin Impact. The host played the project for an hour at maximum settings. As a result, the brightness remained at the same level, the temperature was 51 degrees (but it was distributed evenly over the body), and the FPS was about 50 fps. In dynamics, the frame rate dropped to 30 fps. At the same time, the specialist did not notice a significant slowdown. According to the expert, this is the best Snapdragon 888+ smartphone for gaming.