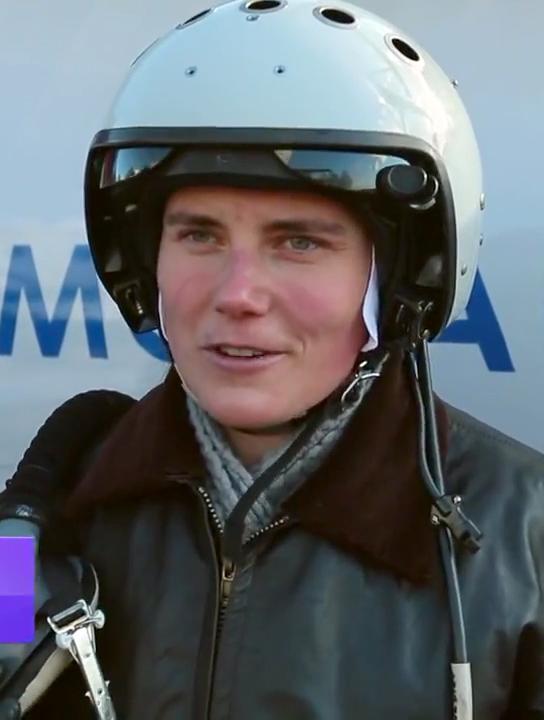 Earlier, the head of Roscosmos, Dmitry Rogozin, already announced the Roscosmos-NASA cross-flight program, and now details have emerged on this score: as the head of the department said on Twitter, Anna Kikina will go to the ISS next fall as part of the crew of the American SpaceX Crew Dragon spacecraft.

Which NASA astronaut will fly on the Soyuz MS has not yet been announced. But the corresponding statement must be expected from SpaceX or Elon Musk. Anna Kikina is the fifth Russian female cosmonaut, so far she has no experience in space flight.

Anya Kikina, as part of the Roscosmos-NASA cross flights, will fly to the ISS in the fall of 2022 as part of the crew of an American commercial spacecraft. Accordingly, we will include the NASA astronaut in our crew on the Soyuz MS manned spacecraft. pic.twitter.com/idv3zIQ20A

Interestingly, back in the spring it was said that Kikina would go to the ISS in the fall of 2022, but then it was just about a flight on the domestic Soyuz MS spacecraft: she joined the crew of the 68th expedition to the ISS together with Sergei Prokopyev and Dmitry Petelin. But now Anna’s delivery vehicle into space will be different – Elon Musk’s rocket.