The old PlayStation 5 will be retired next year. It will be replaced by a new model with a removable optical drive. 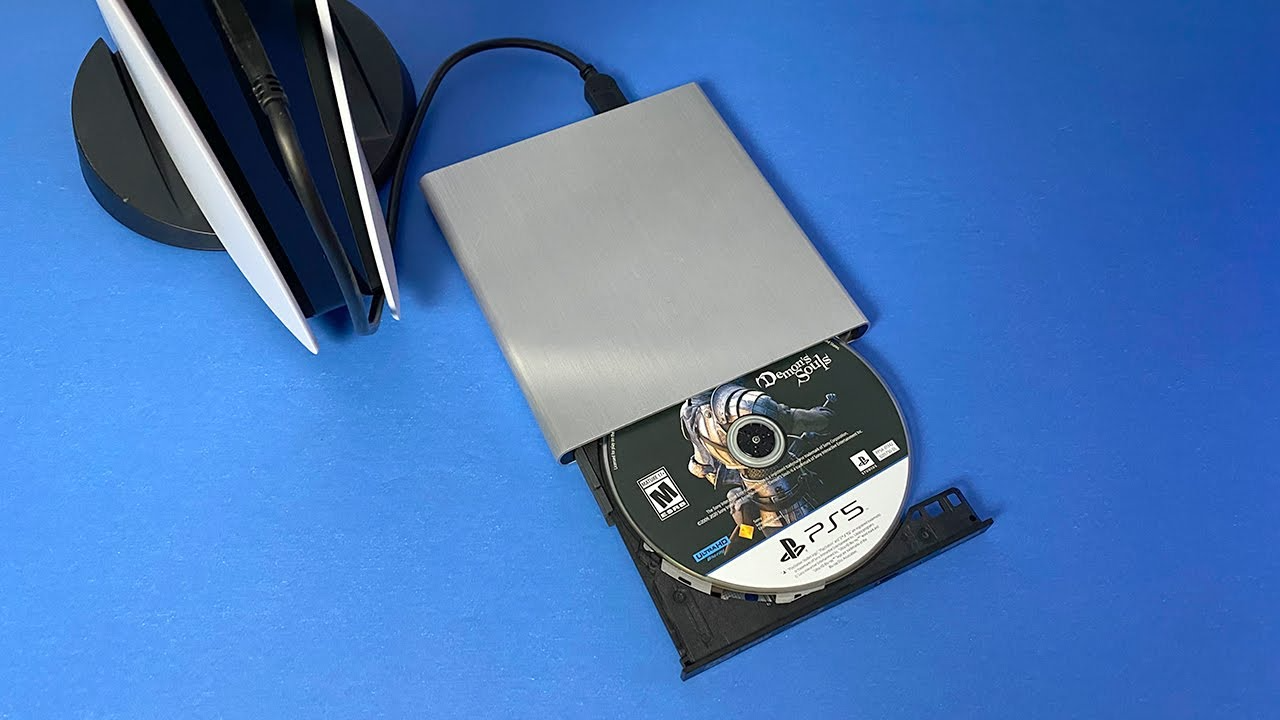 According to IT Home, citing Insider Gaming’s own insiders, the new PlayStation 5 game console with a removable optical drive will go into production in April 2023 and go on sale in September 2023.

Previously reportedthat the biggest change to the new PlayStation 5 is that it will feature a removable optical drive that will connect to the PlayStation 5 via the USB-C connector on the back of the console.

The new PlayStation 5 console will be available for purchase with a removable optical drive, or you can buy it later if necessary. This will also save you from buying a new console if only the optical drive fails in the future.

As for the price, the source says the optical drive will be offered separately for $100. The same will be the difference between kits from a console with a drive and only the console itself.