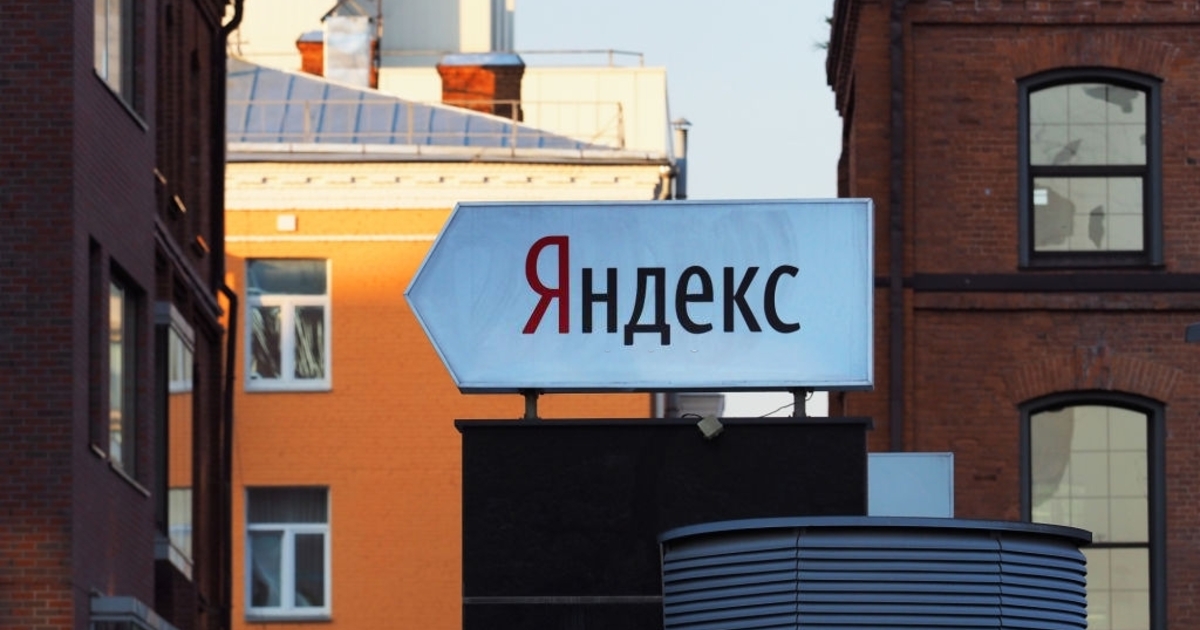 Subscribers of the Yandex Go community on VKontakte reported that they had received a mailing list with a fake draw. Someone even debited money from their cards.

Those who followed the instructions received in the mailing list suffered. As a result of the actions, they lost money in bank accounts. Users confirmed the fact of mailing with screenshots.

The scammers offered to follow the link to another site, enter their bank details there in order to allegedly take away the winnings of $ 3000. Of course, instead of winning, money was debited.

Now some users are demanding the stolen money back from Yandex. It is noted that the mailing took place through the official community of the company – it is verified with a blue checkmark.

The journalists also found out that a similar mailing was carried out through the Tez Tour public.