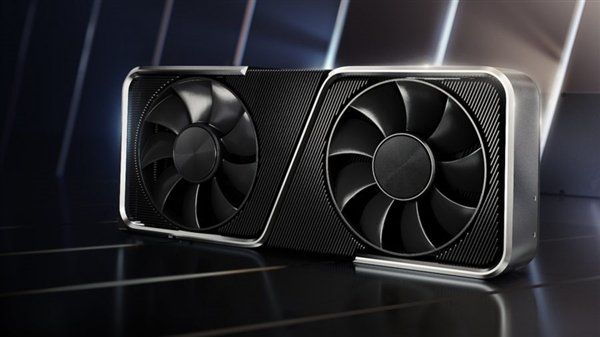 Instead of $ 500, there will already be $ 550. However, the performance will also increase: according to rumors, GPU Ada Lovelace will be one and a half to two times more powerful than similar models of the Ampere line. The rise in price is associated with technical factors. Firstly, the GPU GeForce RTX 4070 will be produced using TSMC’s 5 nm process technology, and it will be more expensive than Samsung’s current 8-nanometer process (TSMC notified its partners about the increase in the cost of semiconductor wafers in the summer). Secondly, the cost of secondary components that are used in video cards is growing. For example, used in the power subsystem.

If the GeForce RTX 4070 rises in price by $ 50 relative to the current model, then there is no doubt that it will be even more expensive in retail than the GeForce RTX 3070. But whether the increase will be the same $ 50, or the margin will be much higher, while one can only guess. It all depends on a large number of different factors, and one of them is cryptocurrency rates.