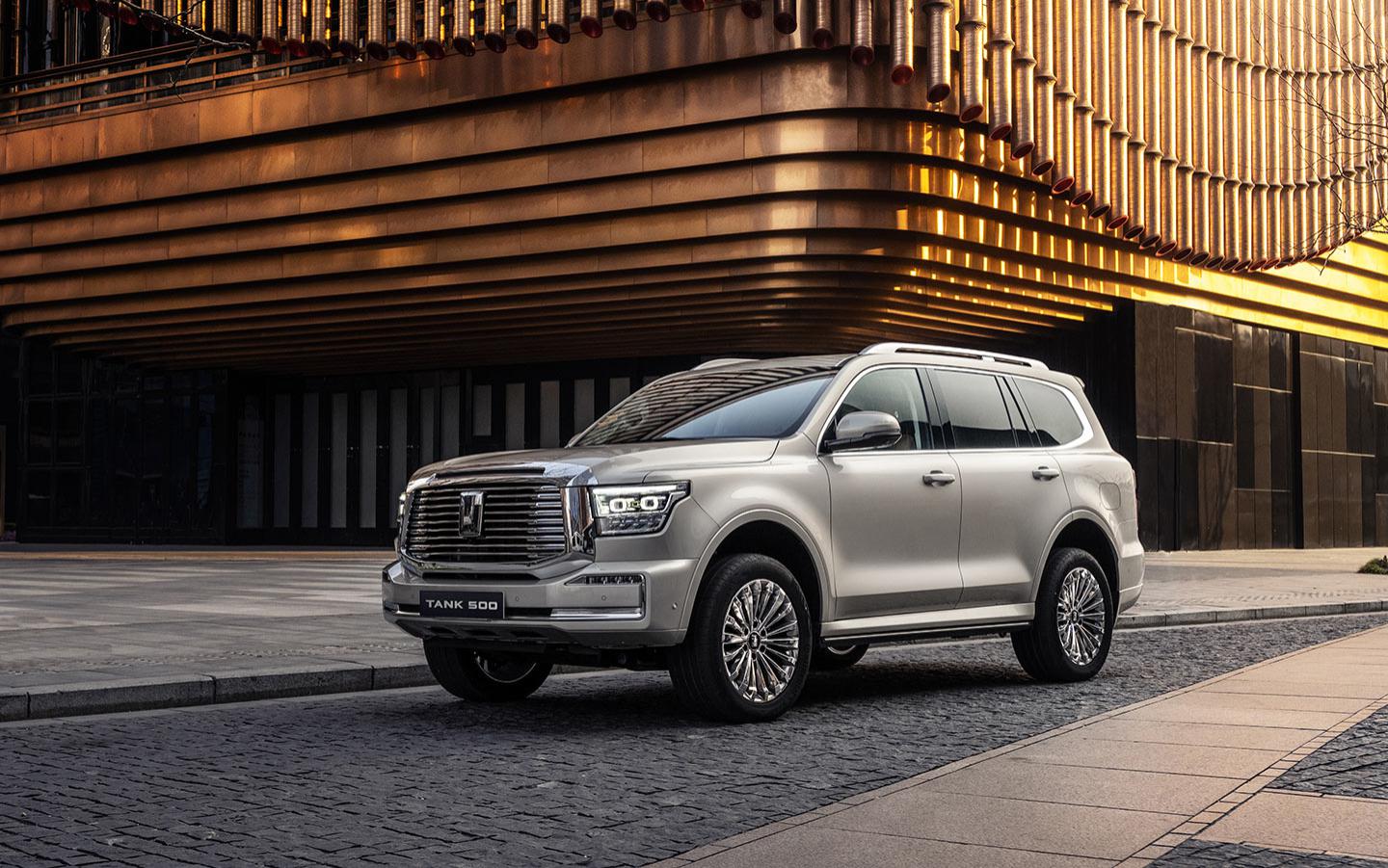 On sale in Russia, you can already find Tank 300 SUVs imported from China. Next year, this model, as well as the larger Tank 500, will officially appear at domestic dealers, and Autonews found out from a company representative how it plans to deal with gray imports.

A representative of the Chinese brand said that the company is not involved in the process of regulating the sale of cars on the gray market. The import of products of foreign firms to Russia is possible thanks to the parallel import scheme, however, the corresponding company must be included in the list approved by the Ministry of Industry and Trade. Tank is not included in this list.

At the moment, certified Tanks are being adapted for Russian conditions. Upon purchase, an extended period of service support from the manufacturer will apply: the warranty period will be 3 years or 150,000 km, after which the period of post-warranty service support will begin. It will be 24 months or 150,000 kilometers.

It is interesting that the official Russian Tanks will be sold not only in showrooms: it is planned to sell them through “new formats”. Probably an online platform.

In Russia, the official Tank 300 and Tank 500 will appear no earlier than the first half of 2023. The company does not name the prices for cars yet.