The official dealer of Honda started sales of Acura MDX in Russia. The car turned out to be many times more expensive than in the USA 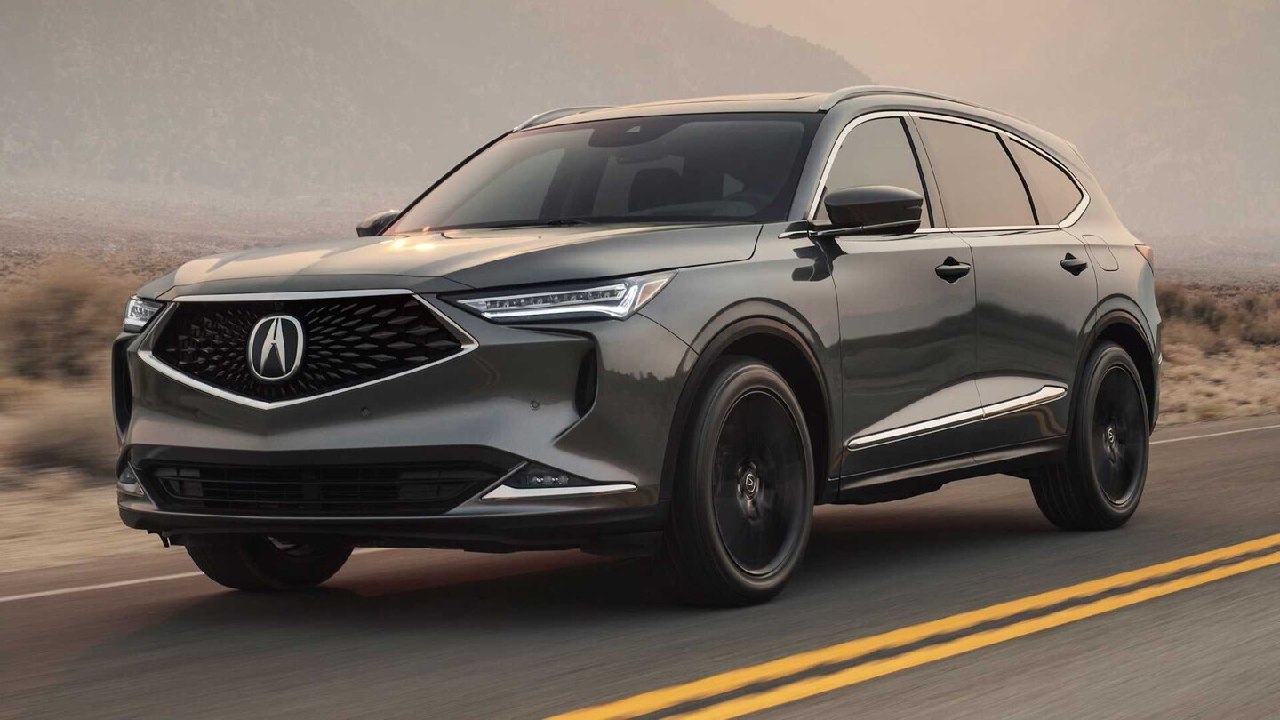 According to Gazeta.Ru, one of the official Honda dealers in Russia has started selling the Acura MDX crossover, which could be imported into our country under the parallel import scheme.

The corresponding offer is published on the site for the sale of cars, as well as on the company’s website. The Acura MDX is the flagship model of Honda’s premium Acura sub-brand. A car of 2022 was imported to Russia in the maximum configuration with a 3.5-liter gasoline engine with 290 hp, an automatic transmission and all-wheel drive. The car is in Moscow, and the electronic passport of the vehicle (PTS) has already been issued for it.

The fourth-generation Acura MDX crossover debuted at the end of 2020. He received a body with dimensions of 5039 x 1999 x 1704 mm, and the cabin can accommodate up to 8 people, including the driver. Inside, natural wood, aluminum and leather trim appeared, new front seats with adjustments in 16 directions and nine massage modes, a digital instrument panel, a head-up display on the windshield, as well as a media system with a 12.3-inch screen and an ELS Studio 3D sound system. Signature Edition with 25 speakers.