The number of people using smartphones in India will be one billion by 2026, know the reason 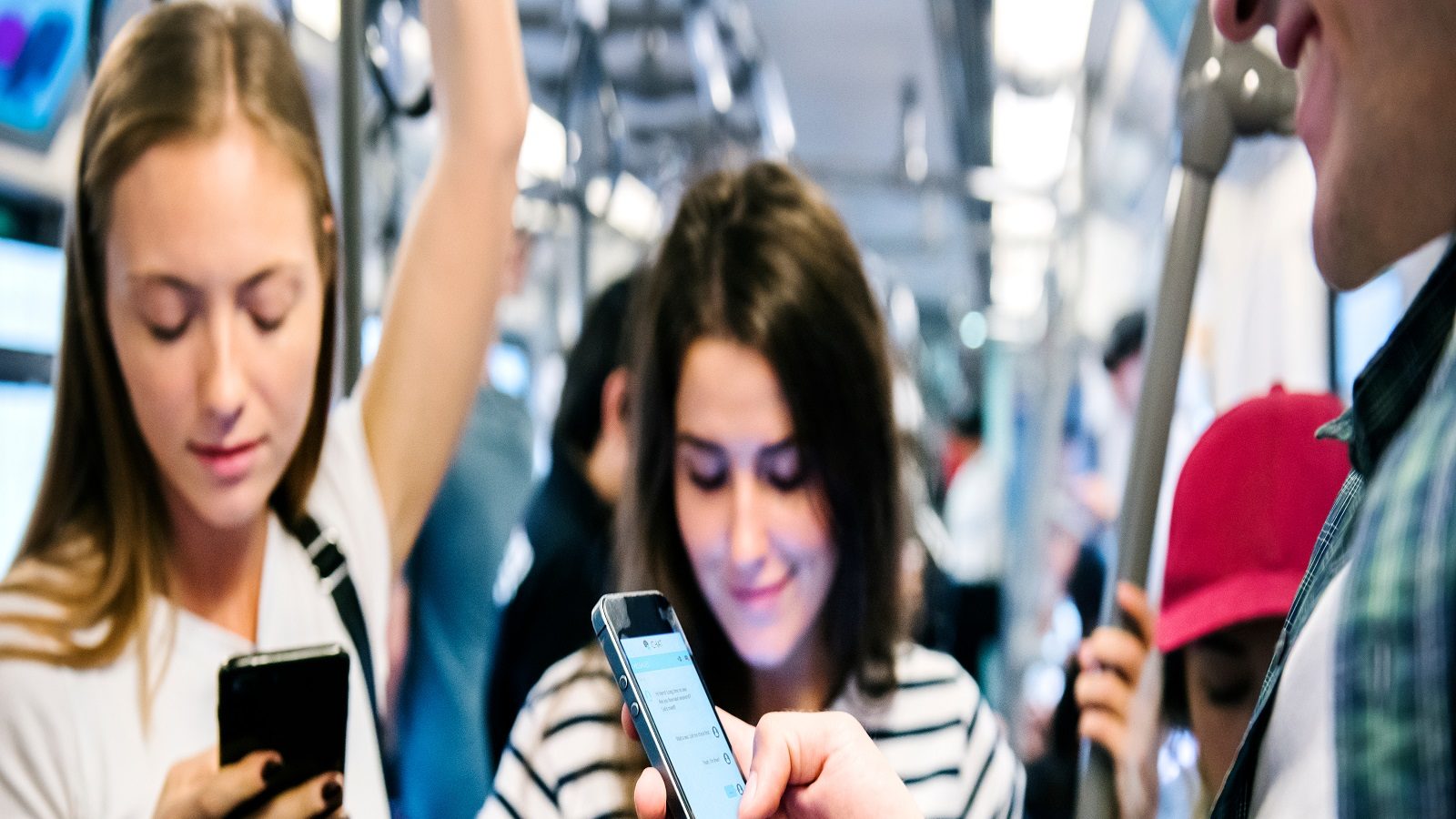 New Delhi . India will have one billion smartphone users by 2026. According to Deloitte’s report released on Tuesday, the number of smartphone users will increase with the increase in sales of mobile phones equipped with internet facility in rural areas.

There were 1.2 billion mobile phone users in India by the year 2021. Out of this, 750 million use smartphones. According to Deloitte’s 2022 Global TMT (Technology, Media and Entertainment, Telecommunications) estimate, “the number of people using smartphones in the domestic market is projected to increase to one billion by 2026.”

Smartphone customers growing rapidly in rural areas
According to Deloitte, between 2021 and 2026, the number of smartphone customers in rural areas will grow at the rate of six percent on an annual basis. At the same time, in urban areas, it will increase by 2.5 percent annually. According to a Deloitte analysis, India’s smartphone demand will grow by 6 percent year-on-year to 400 million in 2026 from 300 million in 2021.

Youth of ‘Generation Z’
According to a news published in the Daily Mail, a survey conducted on teenagers and young people has found that getting reliable internet connection is more important for these classes than finding love or falling in love. According to this survey, for the generation born between 1997 and 2012, being online is more important than going on vacation, making friends and even buying a house. This generation is also called ‘Generation Z’ or ‘Zoomers’.

The Priority Survey for 2022 by British mobile network operator EE found that ‘connectivity’ is of utmost importance for 74% of zoomers, while career advancement is more important for 77%. 70% of zoomers consider the opportunity to go on vacation as a big deal, while 69% of teenagers and youth of this age like to make new friends. This is one of the main reasons for the increase in smartphone users.

what the experts say
Only 51% of the youth in the surveyed group said that settling down with a partner is among their top priorities, while only 43% want to get married and 40% want a child. ‘Generation Z’s other priorities are to raise money for a house for 55% and watch the World Cup for 52%.