The Northvolt plant, the first in Europe to produce batteries for electric vehicles, went into operation 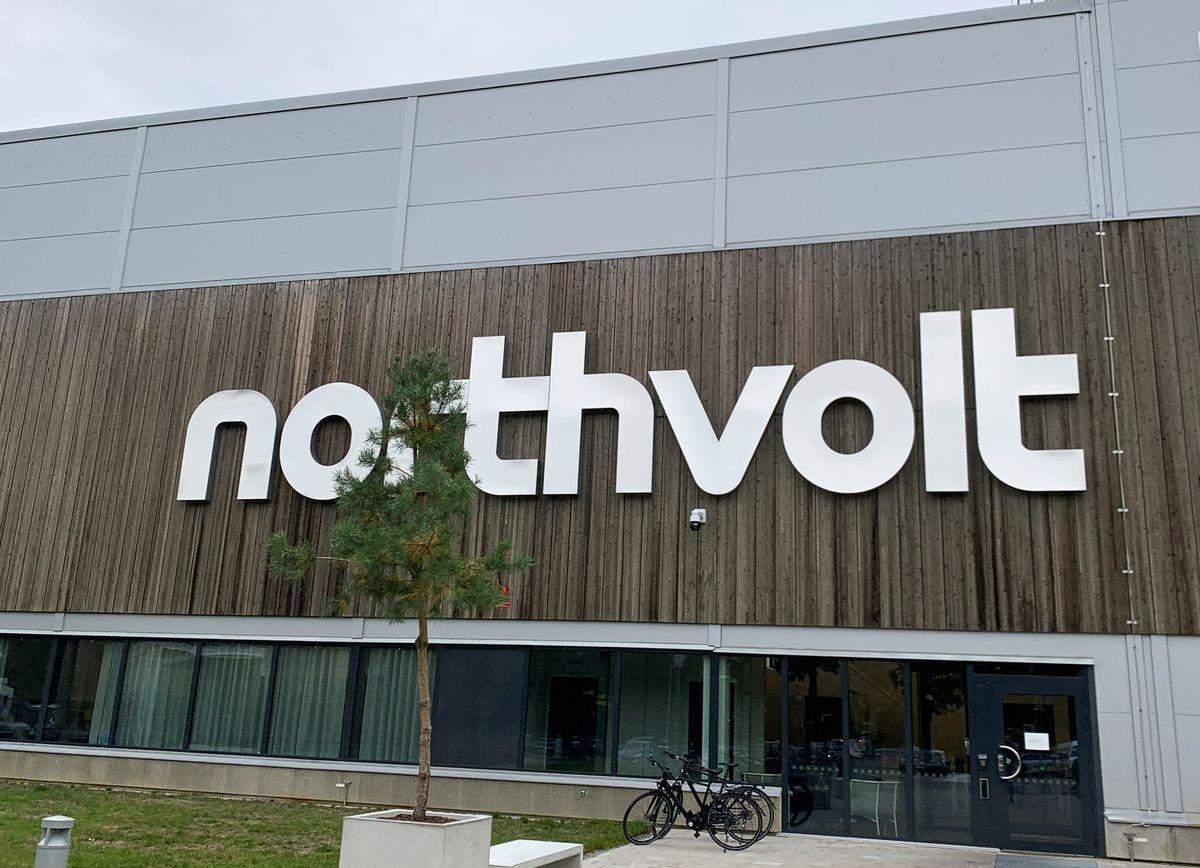 The Swedish company Northvolt announced that its first battery cell has been manufactured at its giant new plant in the north of the country, making Northvolt the first European company to develop and manufacture such a product in Europe. The plant’s products are cells of a prismatic format.

“Yesterday we tested the entire production process from start to finish as part of the equipment commissioning procedure,” a company spokesman said.

According to him, the first batteries will be used for testing, and then they will remain in the company “as a keepsake.”

Commissioning and expansion of the plant will continue in 2022, after which commercial deliveries to the first customers will begin.

The plant is located in the small industrial town of Skellefteå in the north-east of the country, where the metallurgical plants of Boliden AB and the hydroelectric power plant of Skellefteå Kraft are also located.

The design capacity of the plant is 60 GWh. The company expects to occupy at least 20-25% of the European market by 2030. Northvolt has already signed over $ 30 billion in battery supply contracts with BMW, Fluence, Scania, Volkswagen, Volvo Cars and Polestar.