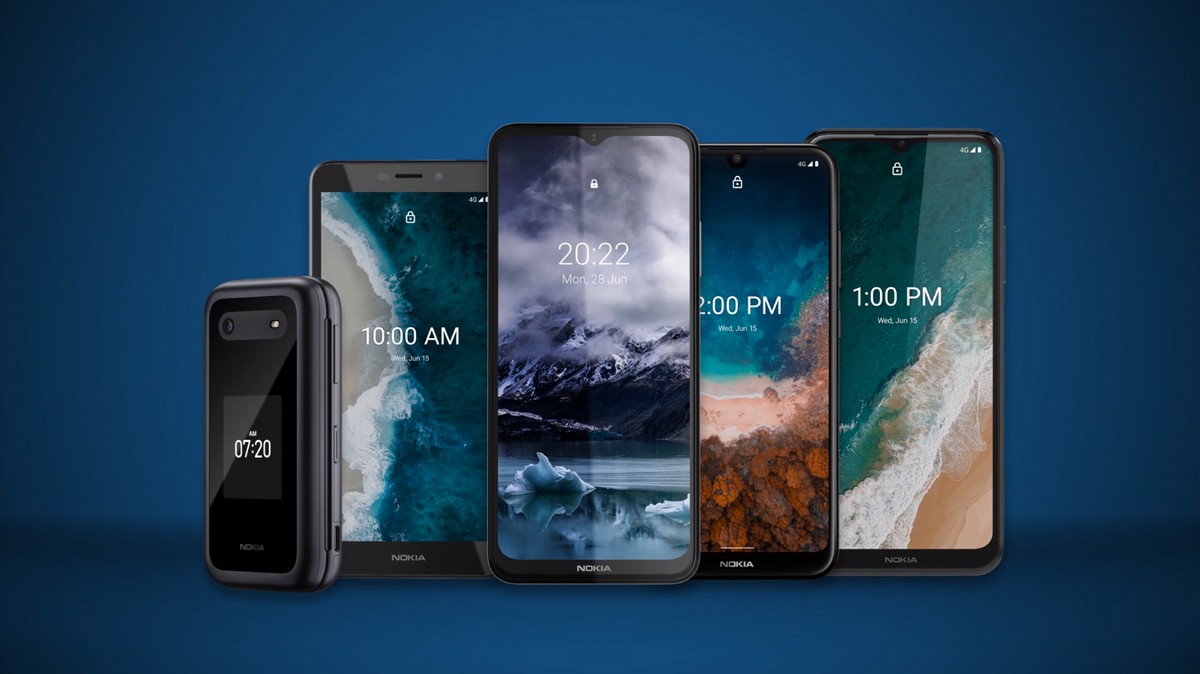 HMD Global unveiled at CES 2022, which is taking place this week in Las Vegas, not only a low-cost upgrade line of smartphones Nokia Cbut also the budget clamshell Nokia 2760 Flip 4G – a re-release of the well-known 2007 model, which in 2010 became the most used phone in Finland in 2010.

This phone received a numeric keypad and runs KaiOS 3.0, which allows you to use applications such as WhatsApp and Facebook.

The model is equipped with a color screen with a resolution of 320 × 240 pixels, a 5 megapixel camera, 4 GB of flash memory, and a 1450 mAh battery. There is support for microSD memory cards, 4G LTE, Wi-Fi and Bluetooth, there is a 3.5 mm audio jack.