The next step after LTE and 5G. Android 14 will support satellite communications 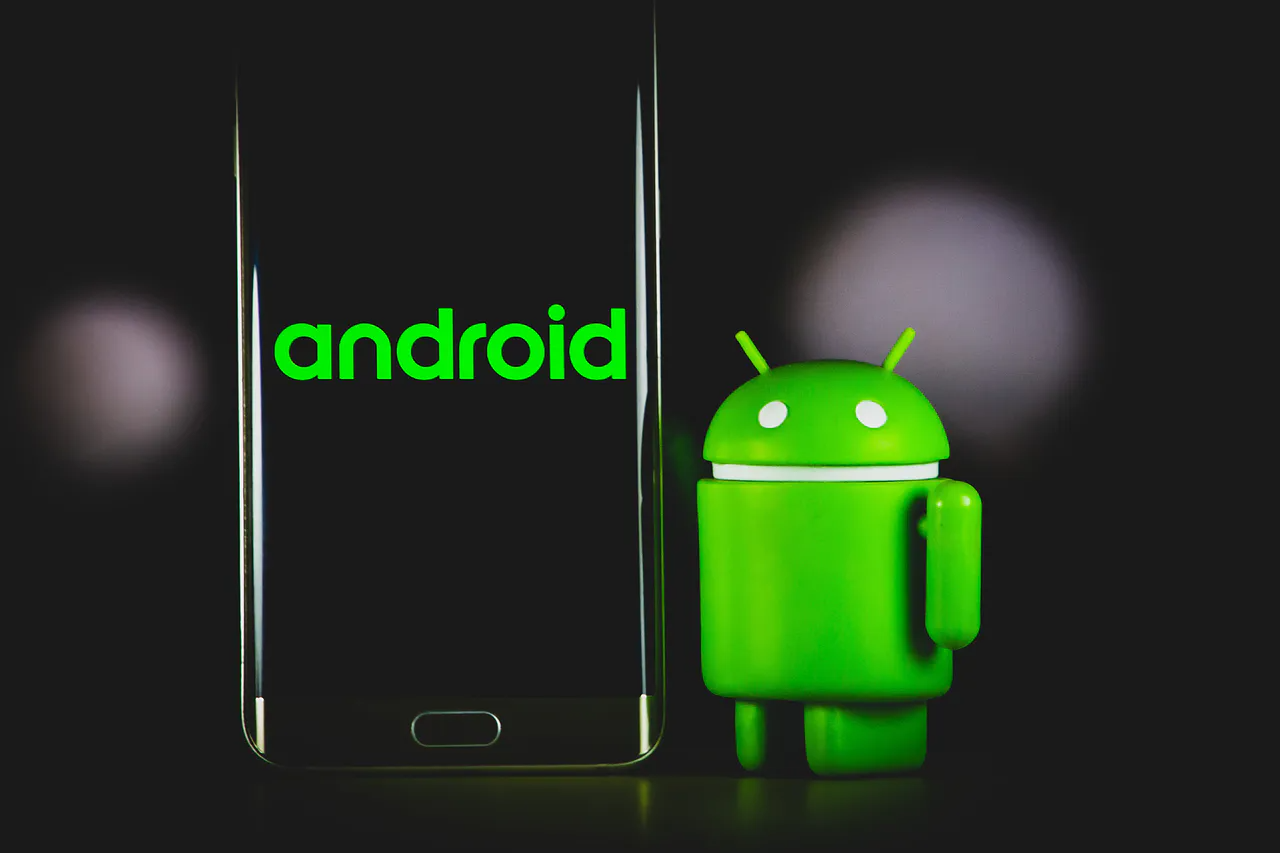 Last week SpaceX and T-Mobile announcedthat they will bring direct satellite connectivity to smartphones, and Google said that the next version of Android 14 will “support partners to provide all of this.”

This was reported by Hiroshi Lockheimer, Google’s senior vice president of platforms and ecosystems, who described how “it was not easy to get 3G + Wi-Fi working” on the first Android phone released (HTC Dream / T-Mobile G1) in 2008.

The Android team is now “developing solutions for satellites” and this support is planned for the “next version of Android”, which Google will call Android 14. This release of the OS should arrive in mid-to-late 2023.

Lockheimer hints that “the user experience for phones that can connect to satellites” will be different from conventional LTE and 5G connections. Expect speeds, connectivity, and even interaction times to be different, with just “two to four megabits of bandwidth per cell area,” as SpaceX noted last week. Given the bandwidth available, Elon Musk said satellite communications could support “between one and two thousand simultaneous voice calls, or hundreds of thousands of text messages that can be sent depending on the length of the text message.”

Satellite communications on phones are primarily intended for emergency situations and getting rid of dead zones of cellular communications. T-Mobile plans to support text messaging, MMS, and even “select messaging apps.” The operator said it would need to work with partners to “separate messaging traffic from all other data traffic.” He has not yet begun this work and will begin it in the coming months. In the long run, it will take care of data and voice support. An initial beta version of this service is scheduled for the end of 2023.