The next popular 200 MP. India introduces Infinix Zero Ultra with 200MP camera and 180W charging for $360 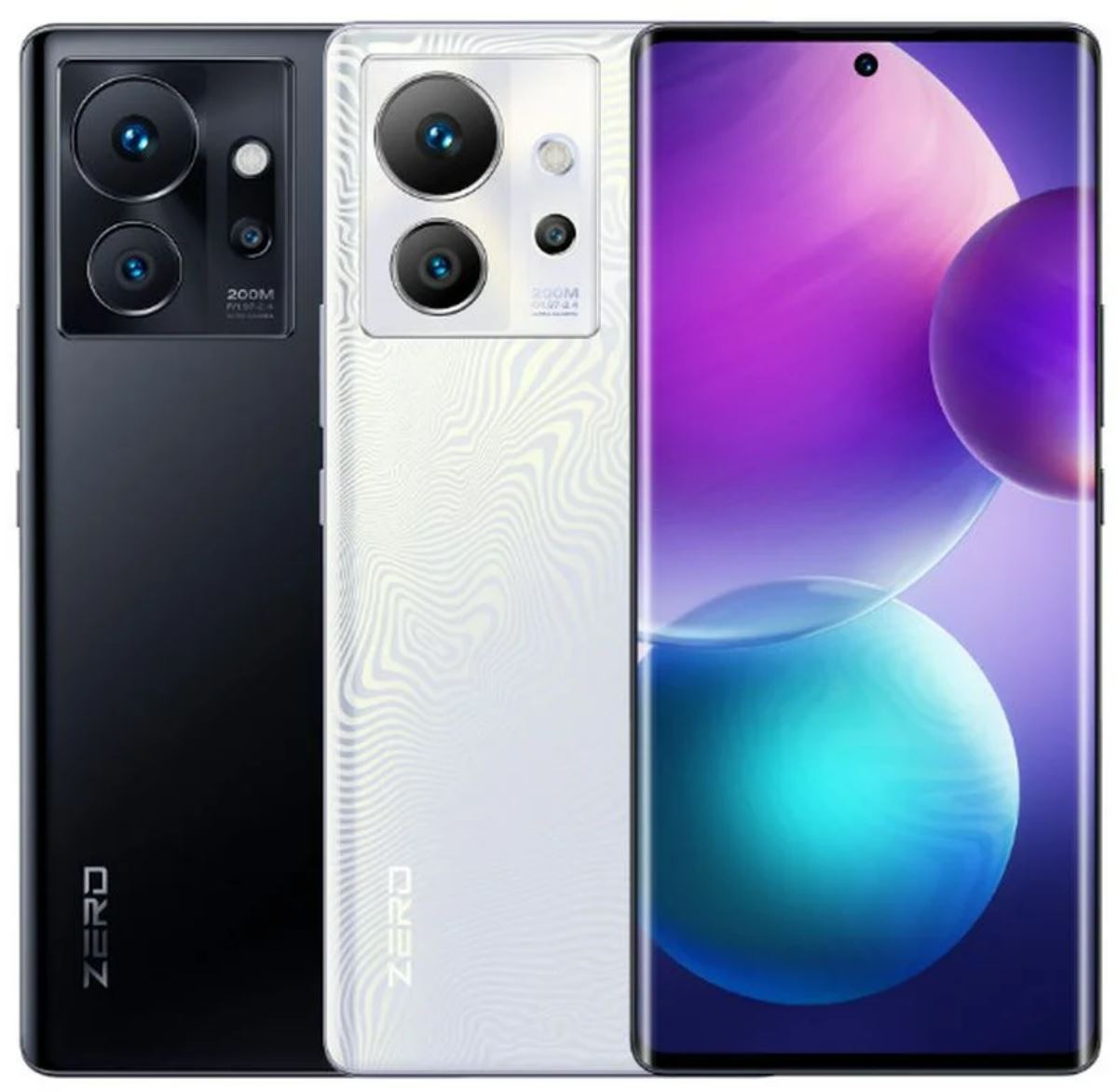 The phone received a fairly large curved AMOLED screen with a diagonal of 6.8 inches. The screen resolution is Full HD +, the frame rate is 120 Hz, and the maximum brightness is 900 cd / sq.m. The device also has an in-display fingerprint scanner.

In India, the Infinix Zero Ultra is asking for the equivalent of $360. Sales start December 25th. But soon, in early January, this phone will have a formidable competitor in India in the face of Redmi Note 12 Pro + – it will offer a 200-megapixel camera and 200W charging.

Facebook accused of intentionally draining the battery of users’ smartphones