The next Google smartphone will lose an interesting feature of the Pixel 6 and 6 Pro. Talking about Motion Mode 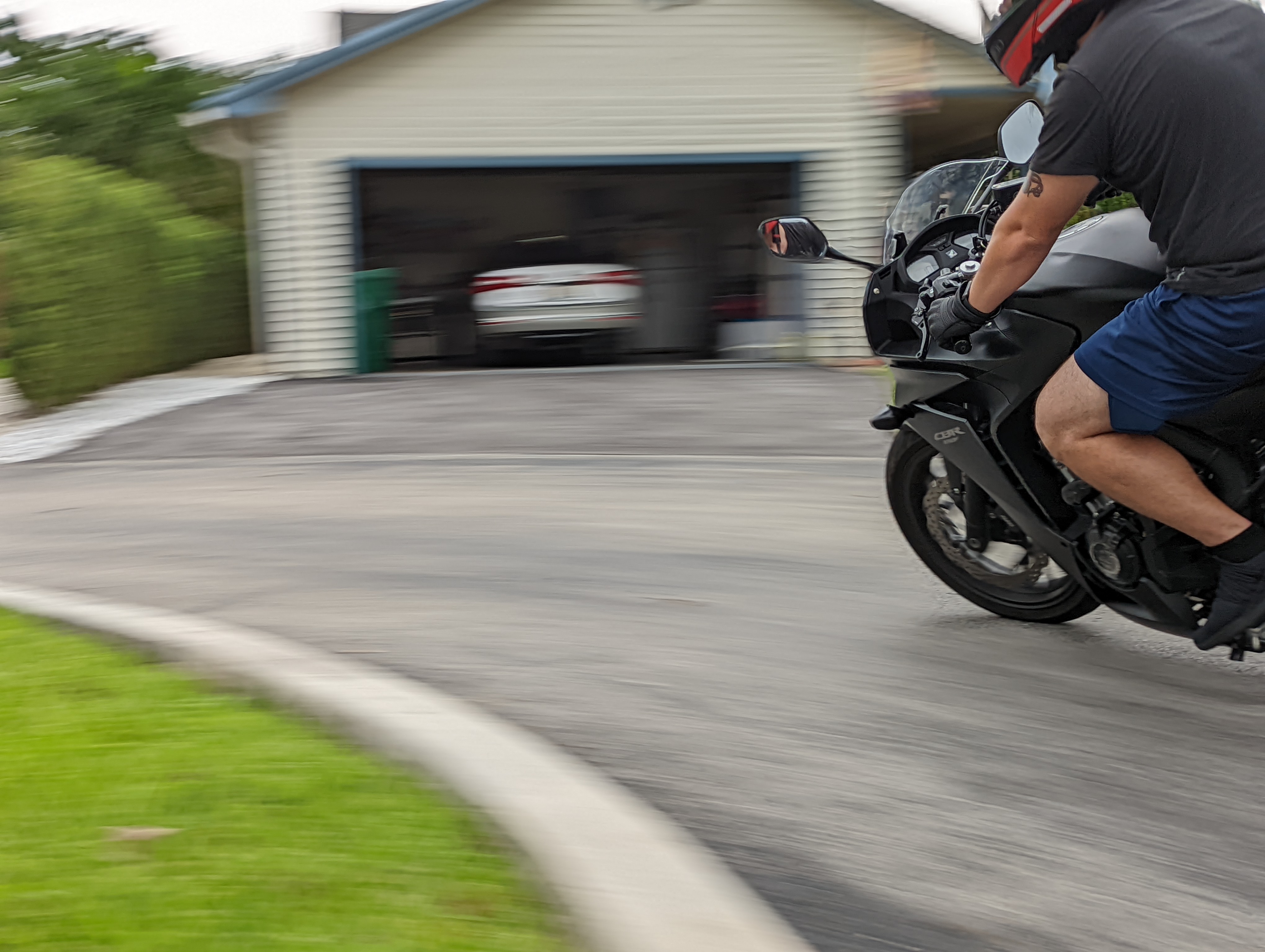 According to XDA-Developers, the next Google smartphone will not get the feature introduced with the Pixel 6 and 6 Pro. The Motion Mode camera uses machine learning and multi-frame capture to create a blurry background with a sharp subject.

While the Pixel 6a will use the same Tensor SoC as the Pixel 6 smartphones, it will feature a 12.2MP main camera and a 12MP ultra-wide-angle camera. This may indicate that the older 12.2MP sensor from previous Pixels will not be compatible with this feature.

The Google Pixel 6a is expected to be similar to the Google Pixel 6. It will also have a 6.2-inch OLED display, but the camera will be simpler in hardware to justify the smartphone’s lower cost.

The Google Pixel 6a is expected to go on sale in the next few weeks. Most likely, this can be announced during the Google I / O conference, which will be held May 11-12. According to rumors, the smartphone will go on sale on July 28.

Other rumors suggest that Google may show smart Pixel Watch during the same event.