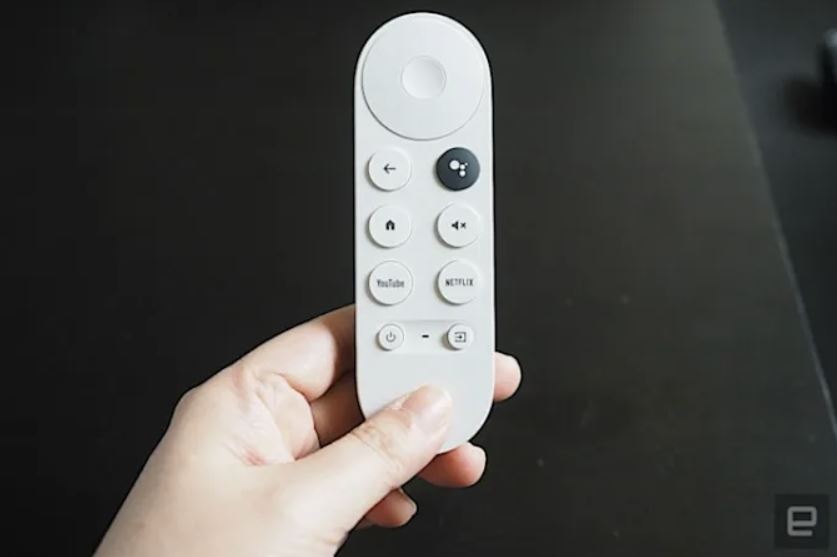 The source said that Google is developing a new Chromecast set-top box aimed at those who have not yet bought a 4K TV. The budget device is said to come with Google TV, but the maximum supported resolution will be 1080p. The kit includes a remote control.

The device is credited with having a hardware AV1 decoder. Presumably, the novelty will be cheaper than the $50 Chromecast model with 4K video support.

It’s been more than three years since the third-generation Google Chromecast was released, limited to 1080p support. This device, which is still available for $30, doesn’t come with a remote control or native apps. With Roku and Amazon selling 1080p-enabled devices for under $50, Google’s intention to release a cheaper Chromecast model with a Google TV UI and a remote seems quite logical.

There is no information about the timing of the announcement yet.