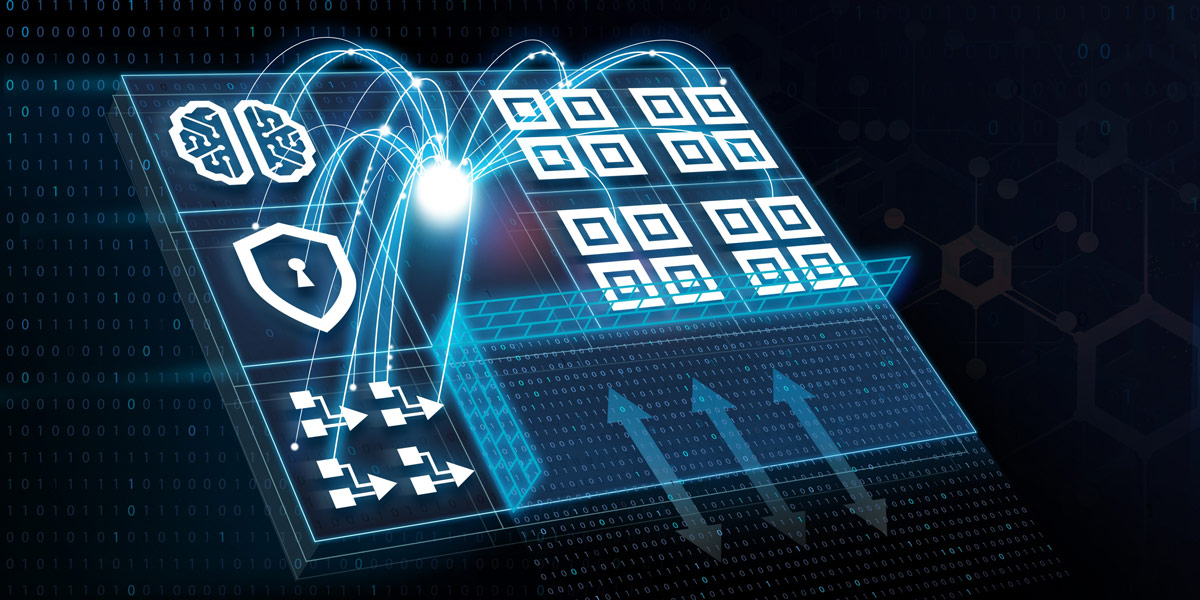 CAES, a leader in advanced mission-critical electronics, has been contracted by the European Space Agency (ESA) to develop a resilient and radiation-resistant single-chip system. The project, funded by the Swedish National Space Agency, will improve the performance and energy efficiency of spacecraft by developing a rugged 16-core microprocessor based on the open architecture of the RISC-V instruction set.

The GR7xV processor will be used in space control, control and payload data processing systems to provide solutions to new types of communication, navigation and scientific problems. Its applications include “advanced, flexible telecommunications satellite payloads, research and Earth observation payloads, and robotic systems such as planetary exploration rovers,” the press release said.

The new crash- and radiation-resistant processor expands the Gaisler LEON family of processors from CAES. These processors have been used in space applications for decades. They are based on the now obsolete 32-bit SPARC V8 kernels.

It remains to add that the project is part of the European ARTES “Competitiveness and Growth Enhancement” program.