The newest flagship OnePlus 10 Pro with Russian language and Google services can already be ordered in the Giztop store. Russia is not on the list of countries 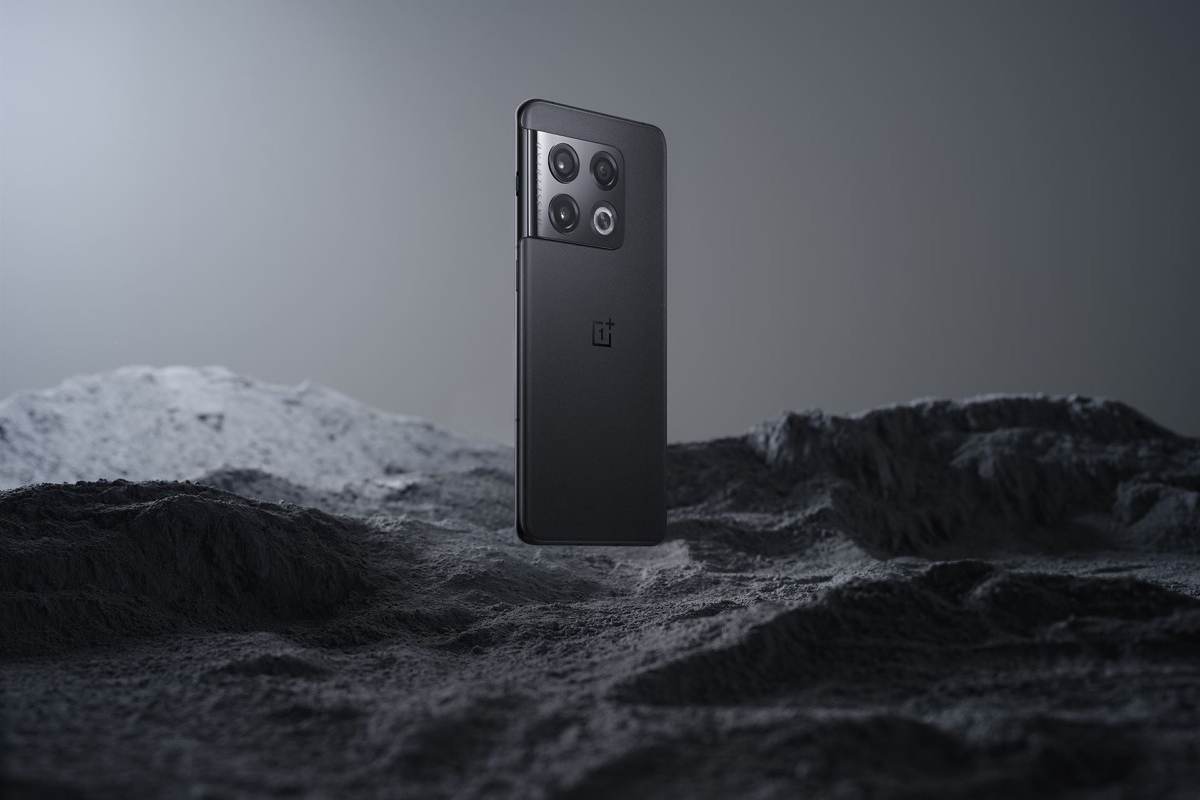 The online store Giztop offers to purchase a new OnePlus 10 Pro smartphone, in which a couple of dozen languages ​​are available, including Russian and English. In addition, the smartphone comes with a set of applications and services Google Mobile Service (GMS) installed, the Google Play application store and further support for updates over the air.

The smartphone is priced at $ 899 for a version that comes with 8GB of RAM and 128GB of flash storage (in China, this version costs about $ 740). Delivery will begin in mid-January 2022, but Russia is not on the list of countries.

The OnePlus 10 Pro smartphone is equipped with a 6.78-inch Fluid AMOLED screen, which is made using second generation LTPO technology with support for frequencies from 1 to 120 Hz. The device is built on the basis of a Snapdragon 8 Gen 1 single-chip system. The phone received a second-generation Hasselblad camera, in which image sensors with a resolution of 48, 50 and 8 megapixels are installed.