The New York Times: Twitter programmers were asked to print the written code to prove their work 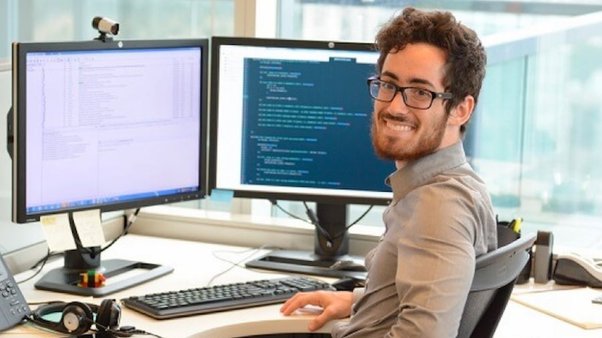 Some Twitter employees will need to print out the code they wrote to prove their work. This was reported by The New York Times on Friday, citing its sources.

According to them, some employees were asked to print out copies of program codes for possible proof of their activities in the company due to fears associated with dismissal. Twitter has also put a “code freeze” in place to prevent any changes from being added to the app.

Recall that on Thursday, Elon Musk closed the deal to buy Twitter. Among the innovations expected with its arrival – abolition of the practice of permanent blocking of users. Musk has already announced that he is creating a special council that will study the issue of Twitter moderation. In the meantime, he promised not to make serious decisions in this area.