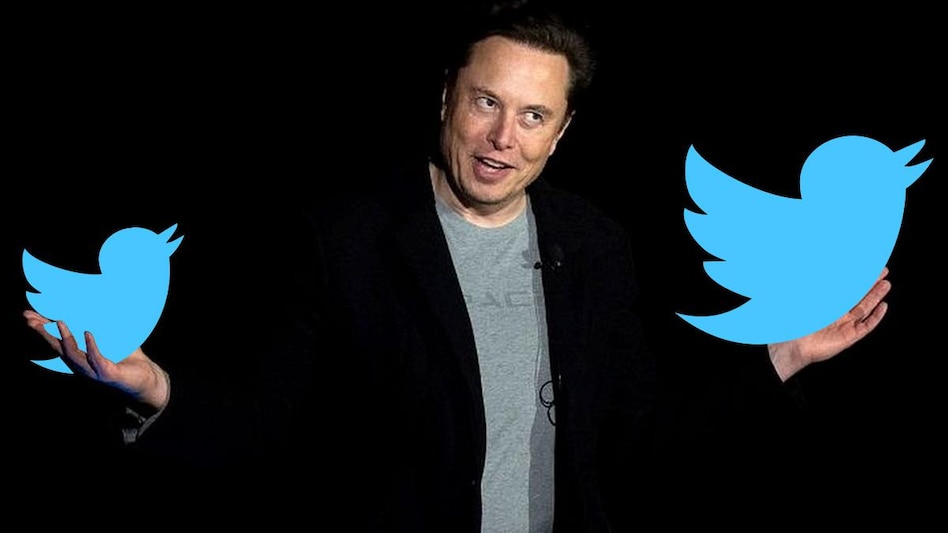 Elon Musk has ordered layoffs from October 29 at Twitter, which he acquired. This was reported by The New York Times, citing sources.

According to them, some departments should be cut more than others. Some managers of the company have already been asked for lists of employees for dismissal, the agency’s interlocutors indicate. The number of employees subject to reduction is not specified. About 7.5 thousand people work on Twitter.

Employees, the newspaper writes, must be fired before November 1 – the date when workers receive grants in the form of company shares, which make up a significant part of their wages. By making cuts before that date, Musk could avoid paying grants.

On October 27, the entrepreneur closed the deal to buy Twitter. Among the innovations expected with its arrival – abolition of the practice of permanent blocking of users. Musk announced that he was creating a special council, who will study the issue of Twitter moderation. So far, he promised not to make serious decisions in this area. The New York Times previously reported that Twitter programmers were asked to print the written code to prove their work.