The New York Times: Apple and Google are shifting smartphone production from China to other countries in Asia 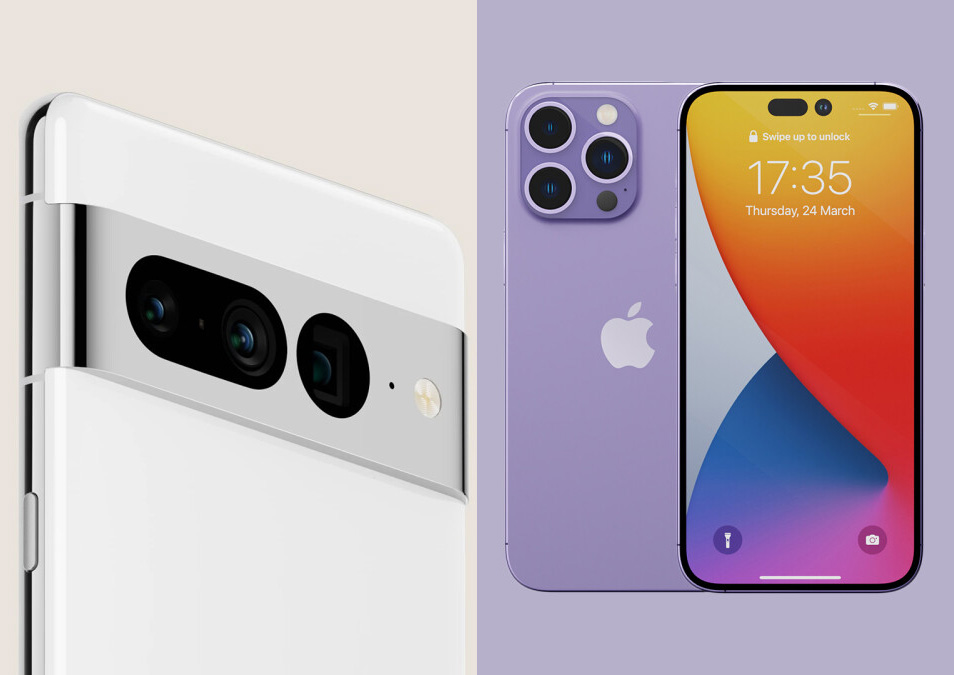 American companies Apple and Google are partially moving the production of their smartphones from China to nearby countries amid geopolitical instability and a pandemic. This was reported by The New York Times.

According to sources, Apple will release a small number of iPhone 14 smartphones in India (according to rumors, iPhone 14 production in India is one and a half months behind the production of a smartphone in China), and Google will partially produce the new Pixel model in Vietnam. The New York Times also notes that American investors are afraid to work in China because of tensions between Beijing and Washington.

Former administration of US President Joe Biden imposed restrictions for the sale of integrated circuits designed for supercomputers and artificial intelligence to Russia and China. According to The New York Times, Nvidia and AMD now require export licenses for two types of high-performance chips that are used in server systems. It is assumed that the new requirement will limit the use of semiconductors for military purposes by Russia and China.