The new Xiaomi smartphone showed its capabilities in the benchmark. Possibly Poco X5 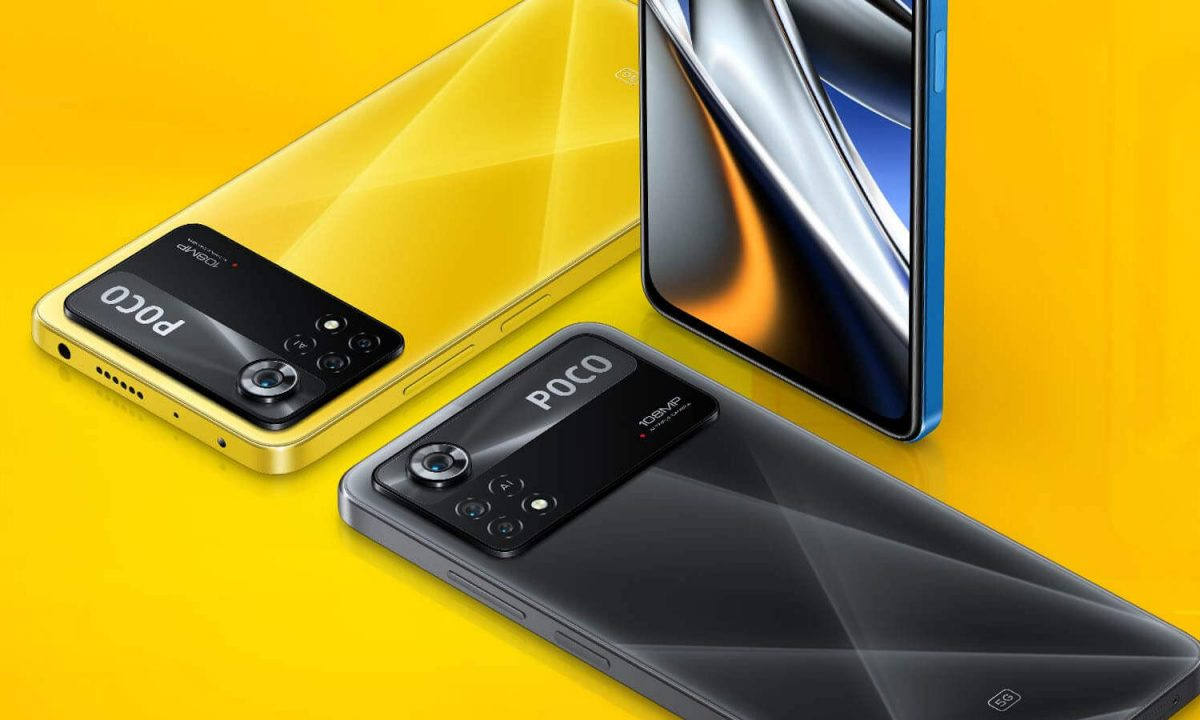 A new Xiaomi smartphone with model number 22111317PG has appeared in the database of the popular GeekBench benchmark. Under this model number, presumably, the Poco X5 smartphone is hidden.

The device is based on the Qualcomm Snapdragon 695 single-chip system, the smartphone is equipped with 8 GB of RAM and runs on the Android 12 operating system. In single-threaded mode, the smartphone scored 693 points, and when using all cores, the result was 2113 points.

The Poco X5 is rumored to be a new version of the Redmi Note 12. In addition, there will also be a 5G version of the Xiaomi Poco X5, which is expected to feature a 120Hz refresh rate LCD panel and a Snapdragon 778G Plus SoC.

Both smartphones should be released soon.