The new updated Maruti XL6 facelift may be launched by the end of April, know what will be the changes 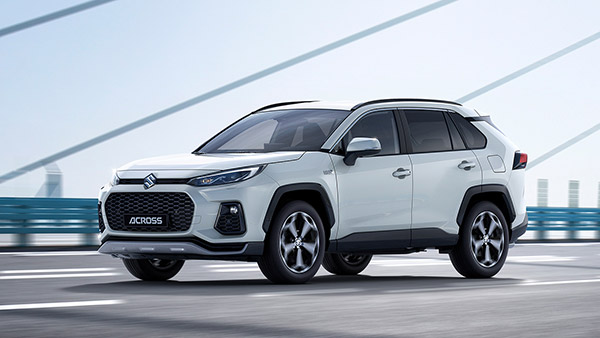 This updated car can be launched in the market in the next few weeks. It has been learned that the all-new Maruti Suzuki XL6 was recently spotted at a dealer stockyard, which has been finished with a silver finish and has been fitted with redesigned alloy wheels.

Apart from this, the front grille of the Maruti Suzuki XL6 has also been modified slightly, which could be in line with the company’s recently launched 2022 Maruti Suzuki Baleno. Currently, the Maruti XL6 comes with automatic climate control, LED fog lamps, cruise control and auto-folding ORVMs.

Apart from this, features like touchscreen infotainment system and second row captain seats have been used in this car. Talking about its engine, the 1.5-litre K15 petrol engine is used in the Maruti Suzuki XL6. This engine provides 103 bhp power and 138 newton meter torque.

This engine is mated to a 5-speed manual and 4-speed torque converter automatic gearbox. After the launch of Maruti Suzuki XL6 Facelift in the Indian market, the latest launch in the MPV segment is going to compete with the Kia Carens.

Whereas in March last year, the company sold a total of 1,46,203 units of vehicles. The company has registered a decline of 8 percent in its sales in the month of March this year. On the other hand, if we talk about the sales in the entire FY 2022, the domestic sales of Maruti Suzuki were 13,31,558 units of cars.

Whereas in FY 2021, Maruti Suzuki sold 12,93,840 units in the domestic market. The company has seen a marginal increase of 3 percent in sales this fiscal. The company says that the shortage of electronic components has had some impact on the production of vehicles in FY 2022.