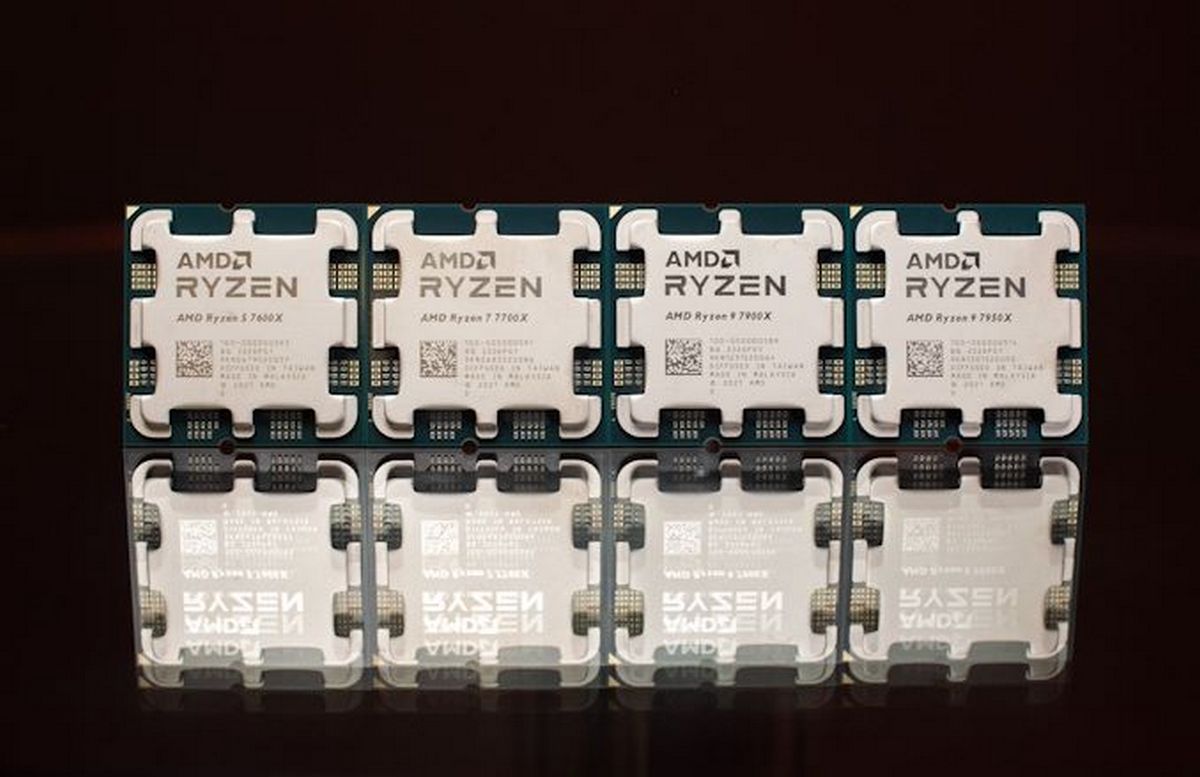 AMD tonight introduced Ryzen 7000 processors. We have already told the basic information about them, but many details are left behind the scenes.

Let’s start with the fact that now we can confidently say that the new AM5 socket did not come for a year, but not for too long either. AMD promises to support it until 2025. It can be assumed that at the end of 2025, Ryzen 10000 processors (the name is tentative and may be completely different) will be released just on a new socket.

The second point that could be missed is iGPU. AMD for some reason did not pay any attention to this aspect, and even in the press release there is not a word about the graphics core. But, as all the early leaks and rumors claimed, the iGPU in the Ryzen 7000 is now really there.

And if you go to the AMD website, then everything is indicated in the specifications of the new CPUs. All four new items received a graphics core with two GCC blocks, that is, with 128 stream processors. iGPU frequencies are 400-2200 MHz.

True, there is one strange nuance. On a separate page for each CPU, nothing like this is said, but on their general page in the table with the parameters next to each model it says “Requires a discrete graphics card.” Perhaps this is just a mistake. Or it may mean that the iGPU is currently inactive for some reason. It remains to wait for AMD’s official comment on this aspect.

Also, AMD really introduced the B650E chipset, which differs from the regular B650 in a large number of PCIe 5.0 lanes, which makes it possible to separate the lanes of this interface for both the video card and the SSD.

You can also note the support for AVX-512 instructions, as well as the size of one processor core. On a chip, it occupies only 3.84 mm2which is 18% smaller than the Zen 3 core. In addition, the Zen 4 core is half the size of the Intel Golden Cove core.