The new Russian limousine Aurus Senat will be installed on the conveyor. Named the price of Aurus Komendant 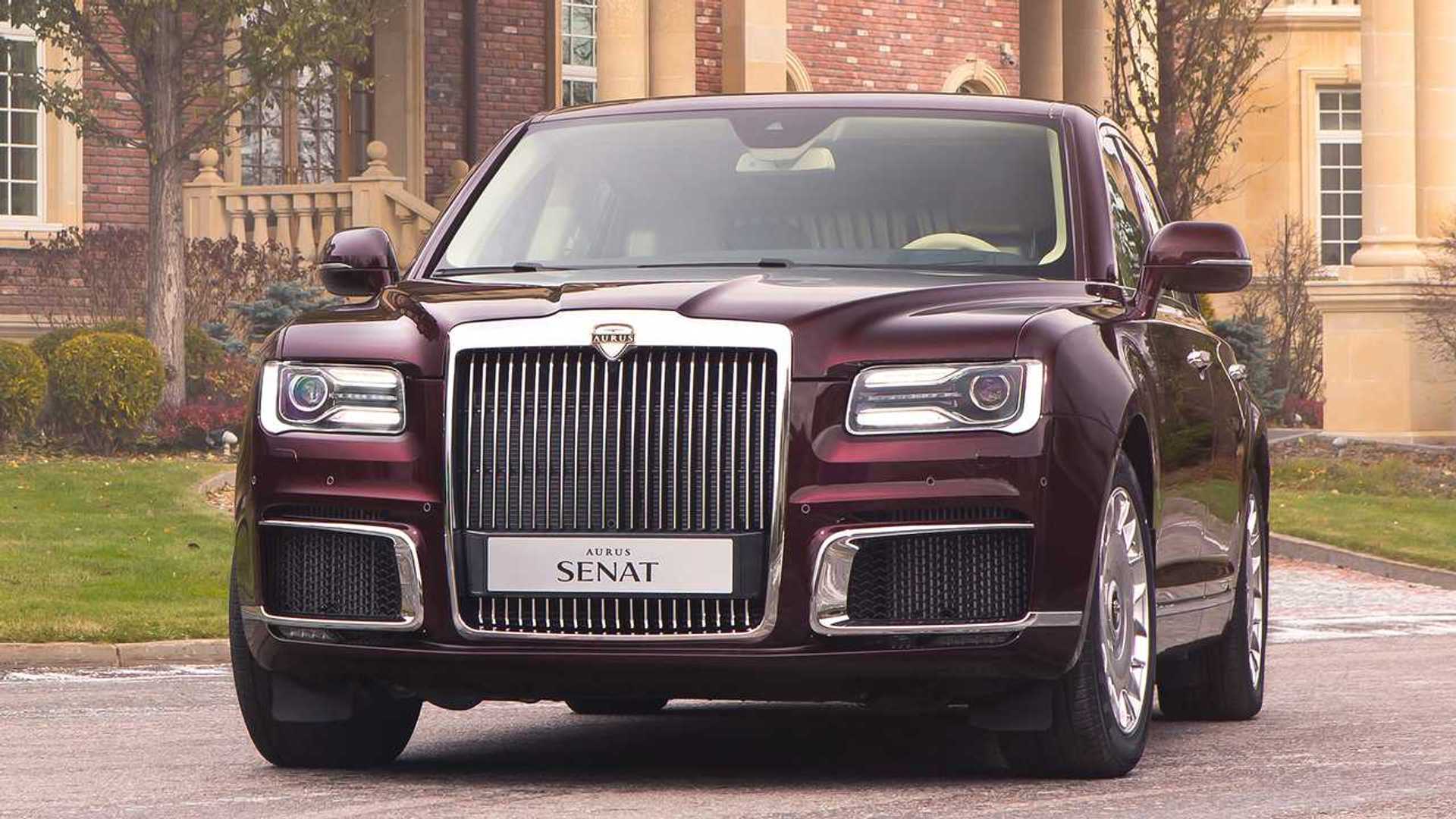 An extended version of the Aurus Senat sedan, which is now being produced by NAMI in small batches, can be put on the conveyor in Yelabuga in 2025. This was told to journalists by the director of sales and service of the brand Artem Yusupov.

“We expect that the industrialization of the extended version of Aurus Senat is possible after we pass the facelift stage – as a result, this will take us around 2025,” said Artem Yusupov.

The car, referred to as Aurus Senat Long, differs from the usual “Senate” in a body lengthened to 6130 millimeters with an additional 50-centimeter insert in the middle (the presidential limousine has this meter insert) and an internal partition in the cabin.

“He has two separate rear seats, just like the Senat, but very spacious legroom and, in general, the so-called living space, the comfort space in the car,” Artem Yusupov added.

Technically, the Senat limousine is identical to a regular sedan. It is built on the same Unified Modular Platform and is equipped with a similar 600 hp hybrid unit, which includes a 4.4-liter V8 petrol turbo engine and a 62-horsepower electric motor, “sandwiched” between the internal combustion engine and the domestic nine-speed “automatic” KATE .

Yesterday, the manufacturer also introduced the Komendant full-size SUV, which will go on sale in the first quarter of 2023. The minimum cost of the model will be 33.7 million rubles.