The new Redmi K is coming out in July 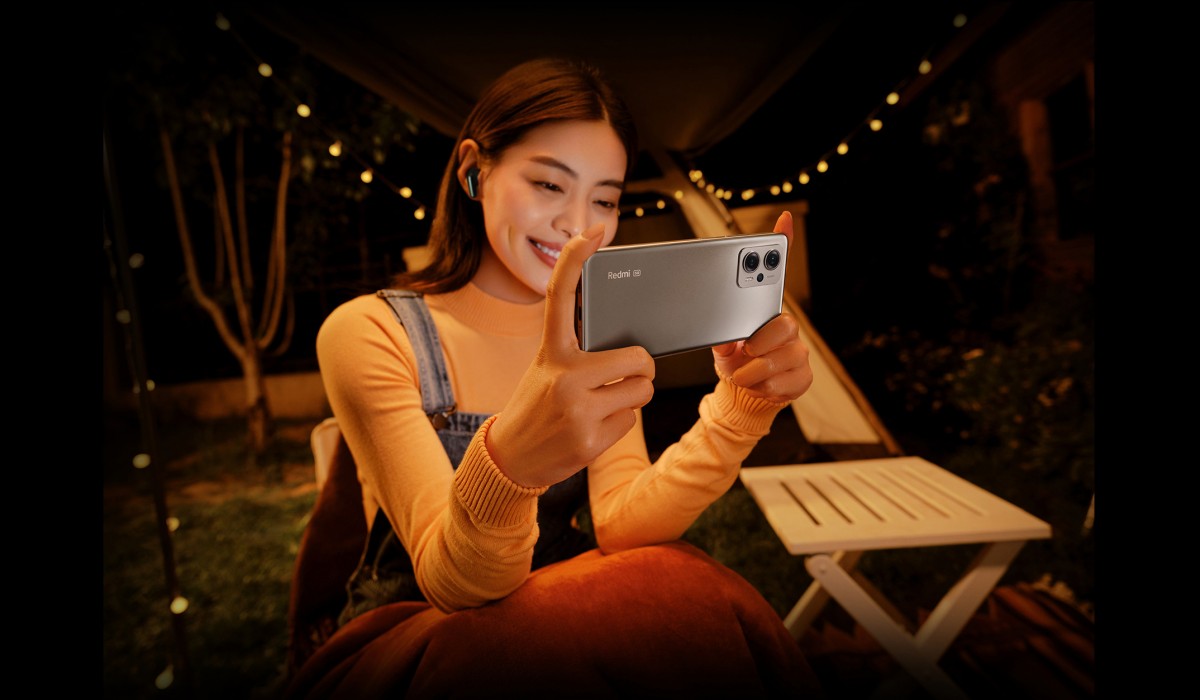 Redmi is gearing up to launch a new K-series phone by posting the first teaser that directly points to it. Redmi K50i 5G smartphone should be released in July.

A Xiaomi device with model number 22041216I has recently been approved by the Bureau of Indian Standards (BIS). Earlier this year, Redmi launched the Redmi Note 11T Pro in China. This device has recently been rebranded as POCO X4 GT in the global market. In India, it will appear under the name Redmi K50i 5G. The Chinese Redmi Note 11T Pro+ 5G is expected to debut in India as the Redmi K50i Pro 5G. It is not yet known if it will debut alongside the K50i 5G.

The 5080mAh battery will support 67W fast charging. The front camera will have a resolution of 16 megapixels, and the main one will be 64 megapixels.

The second smartphone (renamed Redmi Note 11T Pro+) will most likely have identical specifications, but it will receive a 4400 mAh battery with support for 120-watt charging.