The new Nissan Pathfinder comes out in Russia: prices and specifications announced 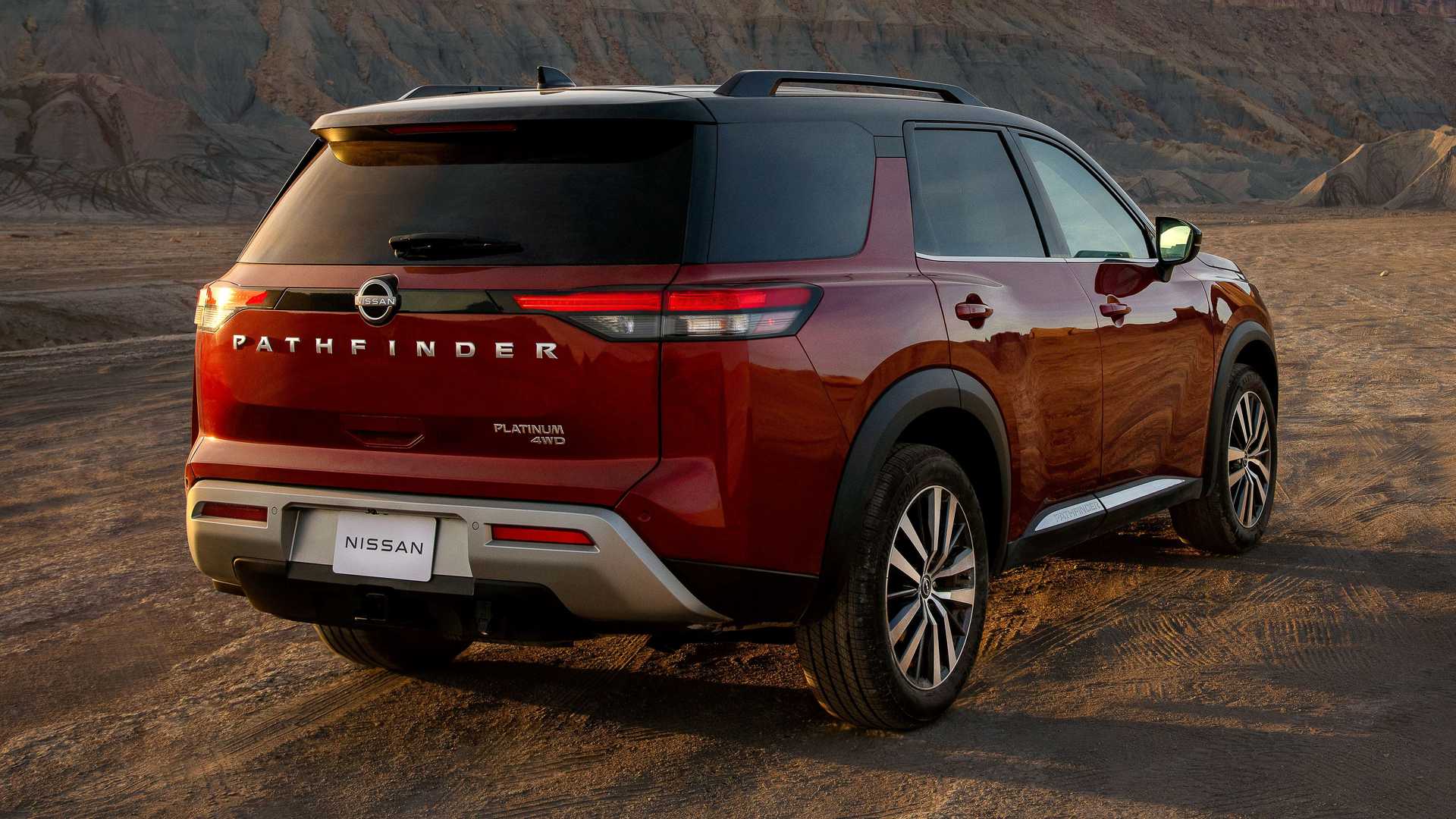 Nissan announced the appearance of the new generation Nissan Pathfinder crossover at Russian dealers in the second half of February 2022, and also reported on trim levels and prices. The cars will be delivered to Russia from the brand’s American plant in Smyrna, Tennessee.

Nissan Pathfinder High Tech costs from 4 million 715 thousand rubles, it has 20-inch wheels, an optional two-tone body color, roof rails, and a leather-trimmed interior. The screen diagonal has grown to 9 inches, and the instrument panel has become fully digital (12.3 inches). Added front parking sensors, a navigation system, wireless charging for smartphones, as well as four USB sockets for first and second row passengers, including two USB-C slots, and a USB input on the third row of seats. He received an automatic light switching system, an eleven-speaker Bose audio system and a power fifth door with a hands-free opening function. The driver’s seat has electric adjustments in 12 directions with memory settings. There are also many active safety systems, including systems for recognizing moving objects, detecting obstacles when reversing, monitoring blind spots, and controlling the traffic lane. There is also a ProPilot system with intelligent cruise control.

Nissan Pathfinder Top at a price of 4 million 955 thousand rubles received chrome side moldings, a large panoramic sunroof, perforated Nappa leather trim, power front passenger seat, as well as memory settings for side mirrors and a steering wheel with electrically adjustable positions. There is also atmospheric lighting, an intelligent interior mirror that broadcasts streaming video from a rear-view camera, a 10.8-inch head-up display on the windshield, and the front seats have a ventilation function. The second row seats are easy to fold/shift with a simple push of a button. This version is equipped with a seven-seater saloon.