The new MacBook Pro will definitely not interest miners, as it will pay off in 17 years 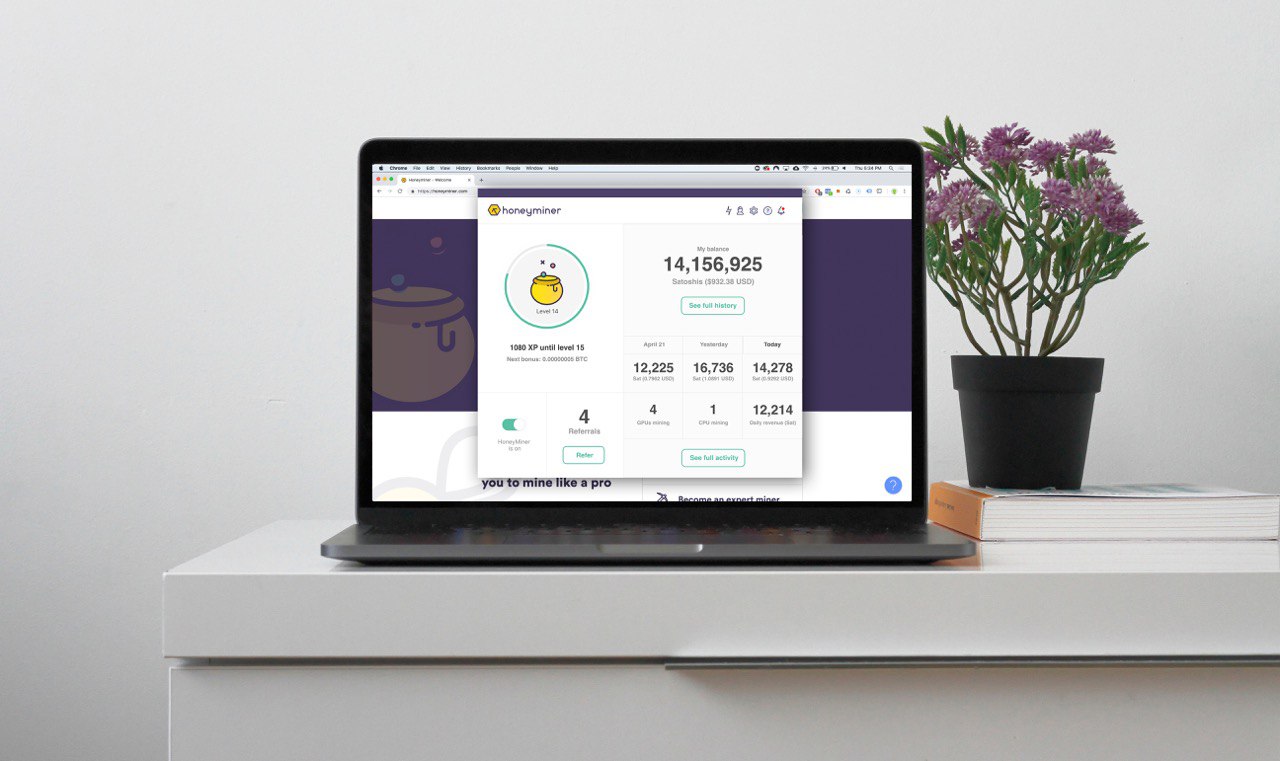 The new MacBook Pros based on the M1 Pro and M1 Max SoCs proved to be very productive in a number of tasks. But mining is definitely not among them.

There is already a video on the web with a test of the new laptop based on the M1 Pro, and the result cannot be called even just modest. The PC demonstrates a performance of 5 MH / s, which is very, very little. For example, the budget GeForce GTX 1650 reaches about 12 MH / s.

True, the power consumption of a laptop during mining is limited to only 17 W, but this still does not offset the very low performance. Of course, the payback depends on the rate of the cryptocurrency at a particular point in time, but at the moment the MacBook Pro will pay off for about 17 years.

A MacBook Pro based on the M1 Max with a top-end GPU will clearly show better results, but such a laptop is also more expensive. And even with a doubling of productivity, this is still very, very small.