The new MacBook Air on SoC M2 suffers from overheating and throttling As a result, the new platform is not particularly faster than the old one 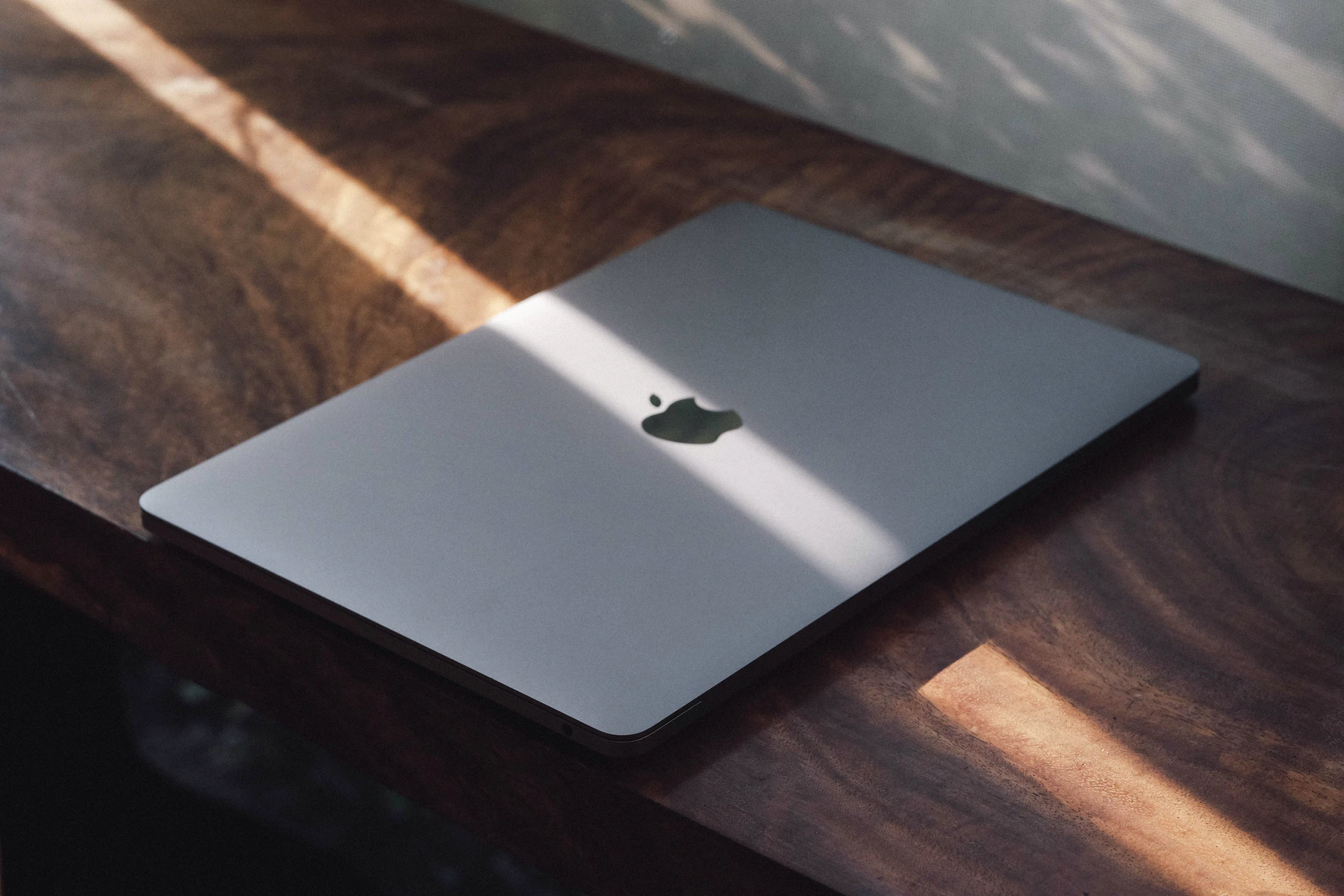 It seems that already in the second generation of its single-chip systems, Apple faced a problem with their passive cooling.

Full-fledged reviews of the new MacBook Air have appeared on the Web, which is built on the SoC M2 and just has a passive CO. And it clearly severely limits the capabilities of the platform, which is why in a number of tasks, as a result, the M2 is not particularly faster than the M1.

As you can see from the charts, under continuous load, the new MacBook Air performs much less than the MacBook Pro on the same platform. There is still an increase relative to the previous MacBook Air, but much less.

The reason is simple: the platform overheats and throttling comes into play. However, the same MacBook Air on M1 behaves even worse under prolonged load, as performance drops by 21% versus 13% for the new model. That is, in absolute terms, the new SoC M2 in such a laptop does not look very good due to a slight increase relative to the M1, but in terms of energy efficiency it is still better.