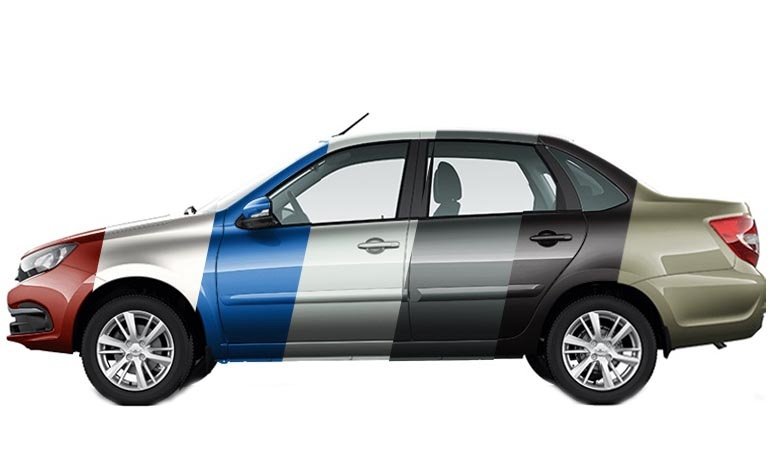 “This color was originally developed for the Lada Vesta NG and, for obvious reasons, has not yet been used on AvtoVAZ commercial vehicles. The enamel received the factory code 619, ”Atypical AvtoVAZ reports on the VKontakte social network.

It is expected that by the end of October, the Lada Granta palette will be replenished with several more shades from Lada Vesta. Among them, in particular, should be bright blue metallic “diving” (476), black metallic “maestro” (653), silver metallic “platinum” (691) and white acrylic “glacial” (221) known from pre-styling Vesta. . Previously, “from the shoulder” Vesta to Granta passed the red metallic “carnelian”.

In addition, it became known that in September Lada dealers reduced prices for original spare parts for Granta and Vesta cars. Compared to August, they fell by 27.5-38%.