The new huge Lexus SUV and now without a frame. Lexus LT (or TX) model will be related to Toyota Grand Highlander 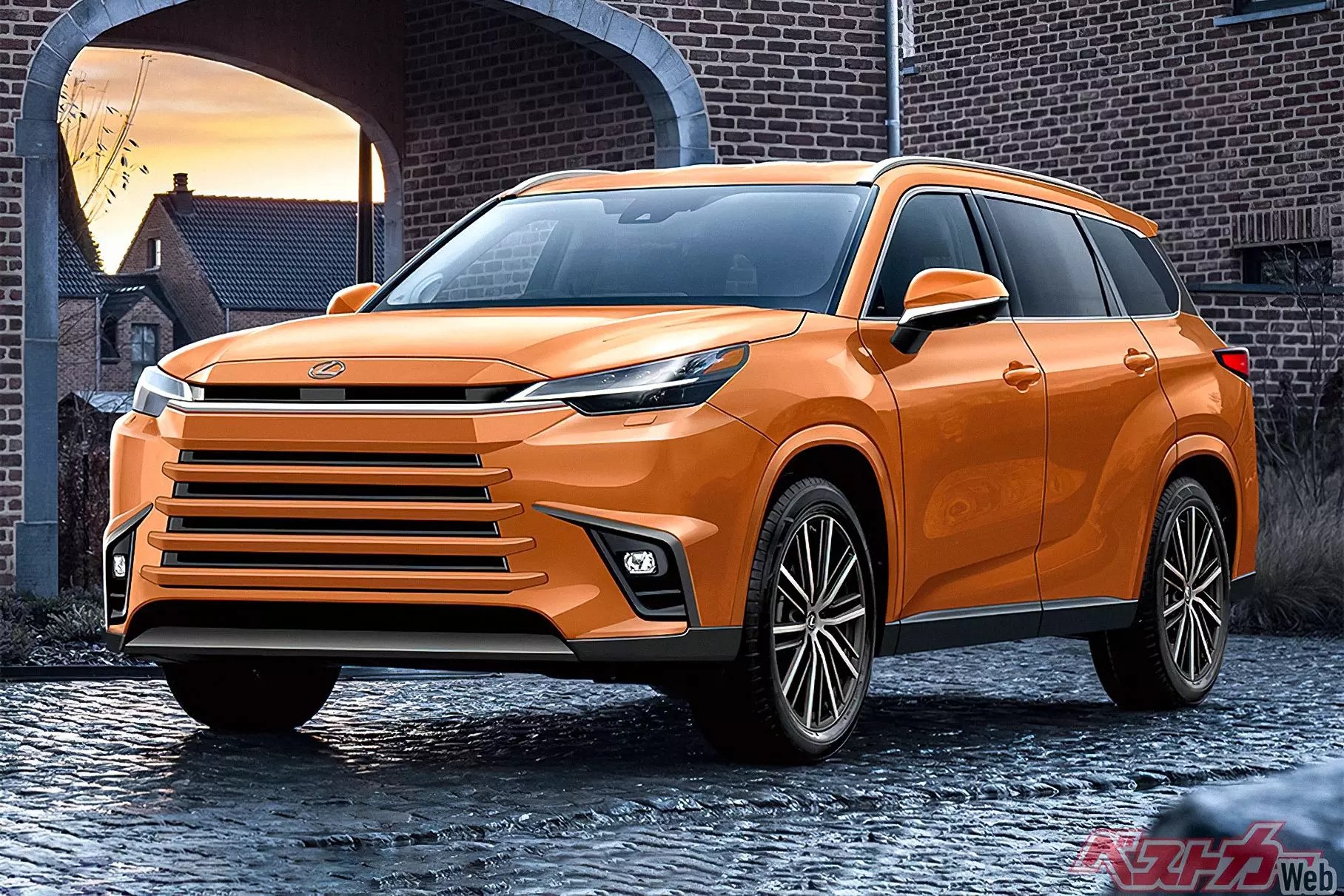 Toyota is preparing to release a new large SUV under the Lexus brand, which will not be a frame.

We are talking about the model to which I now attribute the name LT or TX. It will be a direct relative of the yet to be presented novelty Toyota Grand Highlander. The announcement is expected in the spring, and the sale of the new Lexus should appear next fall or winter.

Like the Grand Highlander, the Lexus LT (TX) will be based on the TNGA-K modular platform. The car will receive a transverse engine, including a 3.5-liter V6 petrol. There will also be a hybrid with an electric motor on the rear axle. There is a version that instead of a hybrid, a fully electric modification will be released.

From the rest it is known that the car will be with a three-row interior.