The new GeForce RTX logo has been unveiled. The presentation of the GeForce RTX 40 will take place tomorrow 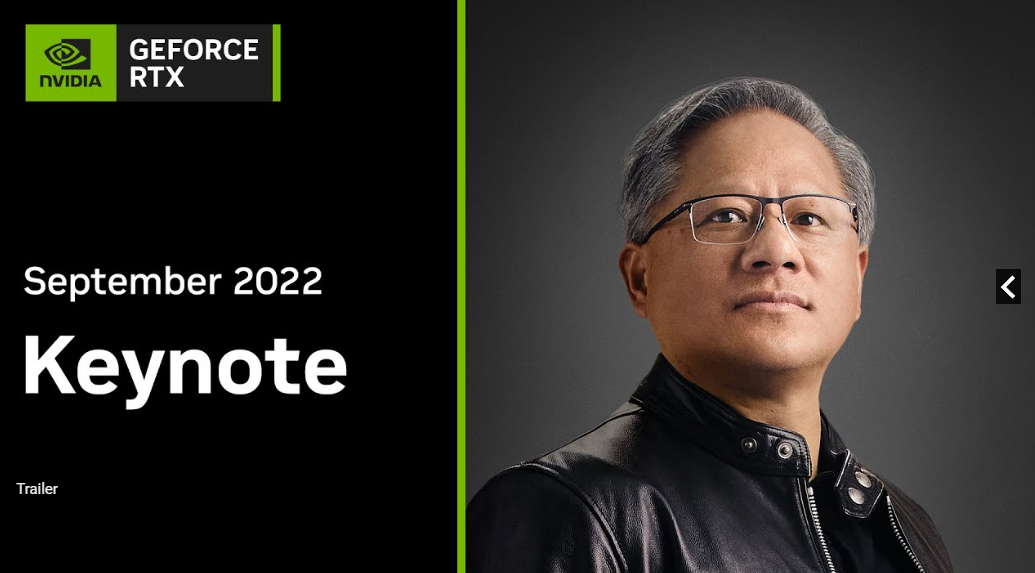 Nvidia has announced a special GeForce Beyond stream on September 20th. At this event, the announcement of GeForce RTX 40 series graphics cards is expected.

Nvidia also released photos that confirm that the video is already being uploaded to the company’s channel. In addition, an updated logo for the GeForce RTX video card line was presented.

User40’s avatar contains an image of Ada Lovelace, famous for creating a description of a computer, the design of which was developed by Charles Babbage. This again indicates that the RTX 40 series uses the Ada Lovelace architecture.

Also, a sticker under the computer says “Ti or Tie?”, which may be a hint at the difference in pronunciation of Ti.