The new flagship Honor was shown live for the first time. Honor Magic Vs official photos 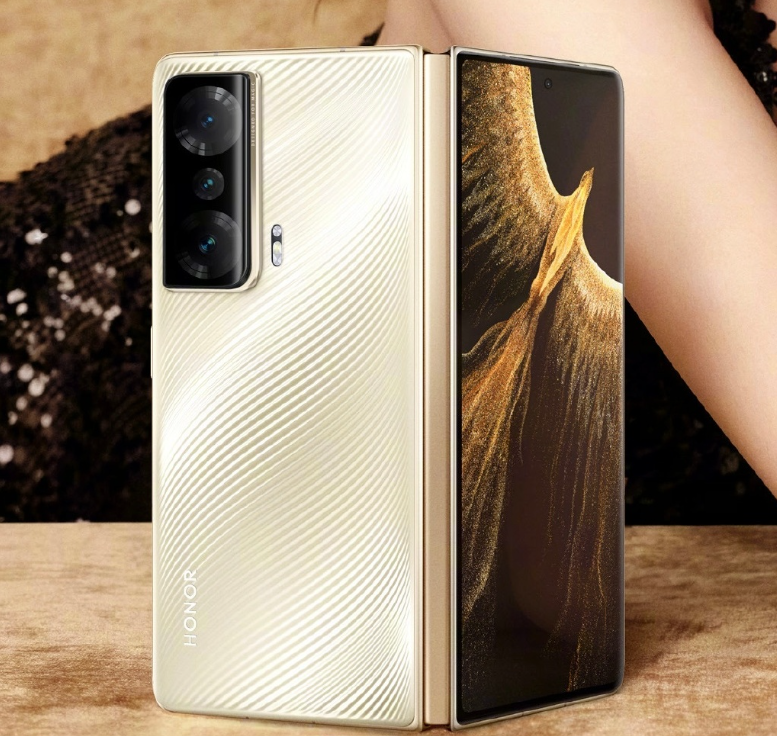 Today, the official page of the Honor Club on the Chinese social network Weibo for the first time showed photos of the real smartphone Honor Magic Vs, which is advertised by actress Li Qin.

In terms of design and construction, the Honor Magic Vs is on a proven track. This smartphone folds with the screen inward, with a large screen with a narrow frame on the outside. The main camera is represented by three image sensors.

According to previous reports, the Honor Magic Vs smartphone will be based on the Snapdragon 8 Plyus Gen 1 single-chip system. It will receive 2030 and 2870 mAh batteries and support 66W fast charging.

On November 23, Honor will hold a conference that will showcase the Honor 80 series smartphones and the foldable flagship Honor Magic Vs.