The new feature of Google Maps once again won the hearts of the users! Released in these 10 cities of India 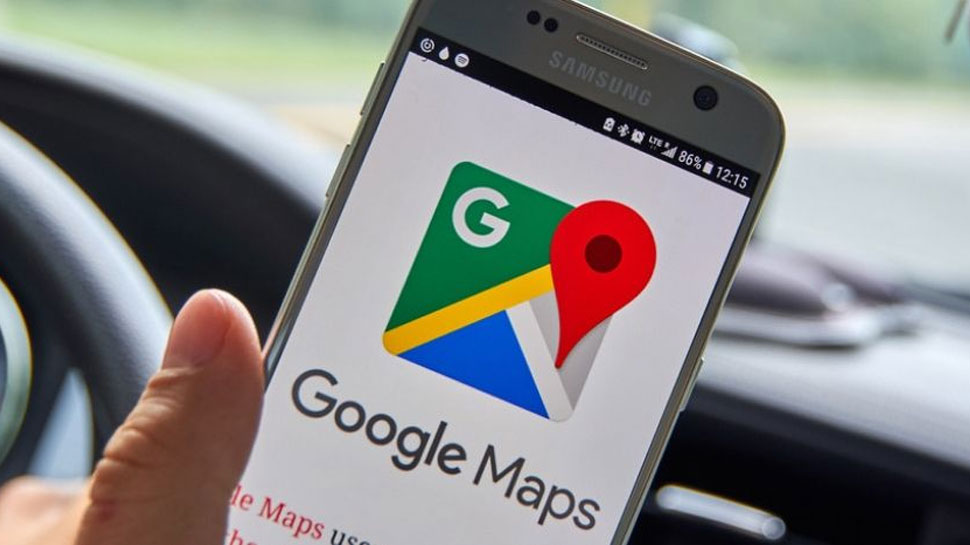 Google Maps is one such smartphone app that is known and used by almost every smartphone user. Along with showing the way to other cities, with this app you can reach different locations in your city as well. Recently a new feature has come on this app, let’s know about it in detail..

Google Maps Latest Update Street View Feature India: There will hardly be anyone who does not know about Google’s navigation app, Google Maps. Recently, Google Maps has released a new feature, about which the users of this app are very happy to know. Let us tell you that this feature has been released in India (Google Maps Update India), but at present it has been introduced in only ten cities of the country. Let us know that some feature is being talked about here, how it works and in which cities it has been made available.

Let us tell you that Google Maps in partnership with Genesys International and Tech Mahindra has released a new Street View feature in India. Although this feature is currently released in Bangalore on a pilot basis, but in the coming days it will be released in many more cities.

How does this feature work

Users are excited about this feature because with the help of this you will be able to locate local cafes, cultural hotspots and many shops etc. located in your vicinity. Google Maps’ Street View feature is also easy to access, all you have to do is open the app on your phone, then zoom in on any street in the target cities, and then find the area you want to explore. Will happen.

As we just told you, this feature of Google Maps will be released after Bangalore in Hyderabad and then in Kolkata. After these cities, the Street View feature of Google Maps is gradually increasing in Delhi (Delhi), Chennai (Chennai), Mumbai (Mumbai), Pune (Nashik), Vadodara (Vadodra), Ahmednagar (Ahmednagar) and Amritsar ( Amritsar) will be released.