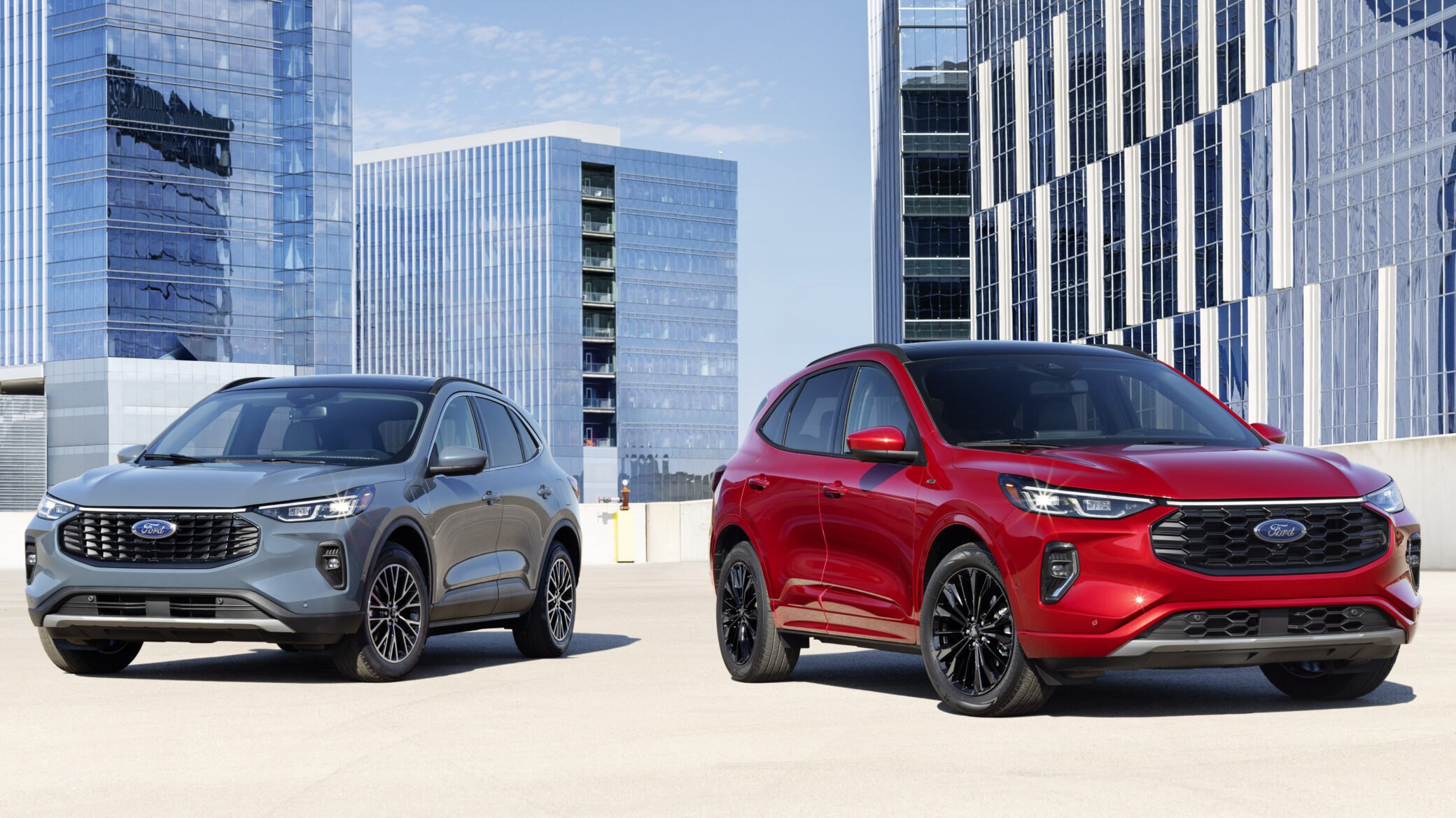 Ford has updated the Escape crossover, which is known in Russia and other countries as the Kuga. With the transition to the 2023 model year, the popular SUV has slightly changed in appearance and received several new technological solutions.

Externally, the car differs from its predecessor in the design of the front, where a wider grille, new headlights and a blue oval-shaped Ford badge that has changed its location are installed. The rear lights have also changed a bit.

The analog dashboard in the cabin was replaced with a digital 8 or 12.3-inch diagonal, depending on the configuration. There is also a new climate control sensor unit and a modern multimedia system SYNK 4 instead of SYNK 3 with a 10-inch touch screen as standard or a 13.2-inch display as an option. In both cases, this media supports Amazon Alexa and Apple Car Play with Android Auto.

The choice of available 1.5-liter “turbo” and 2.0-liter “turbo” EcoBoost, which are paired with an eight-speed automatic transmission. There is also a version with a 2.5-liter hybrid power plant. The drive can still be either front or full.

Orders for the facelifted Ford Escape are now open in the US and production has begun at a factory in Louisville, Kentucky. The dealers of the new crossover should appear early next year.

Prices will be announced later.