The new Citroen C5 Aircross is presented with excellent suspension and more comfortable seats: it will be released in Russia this year 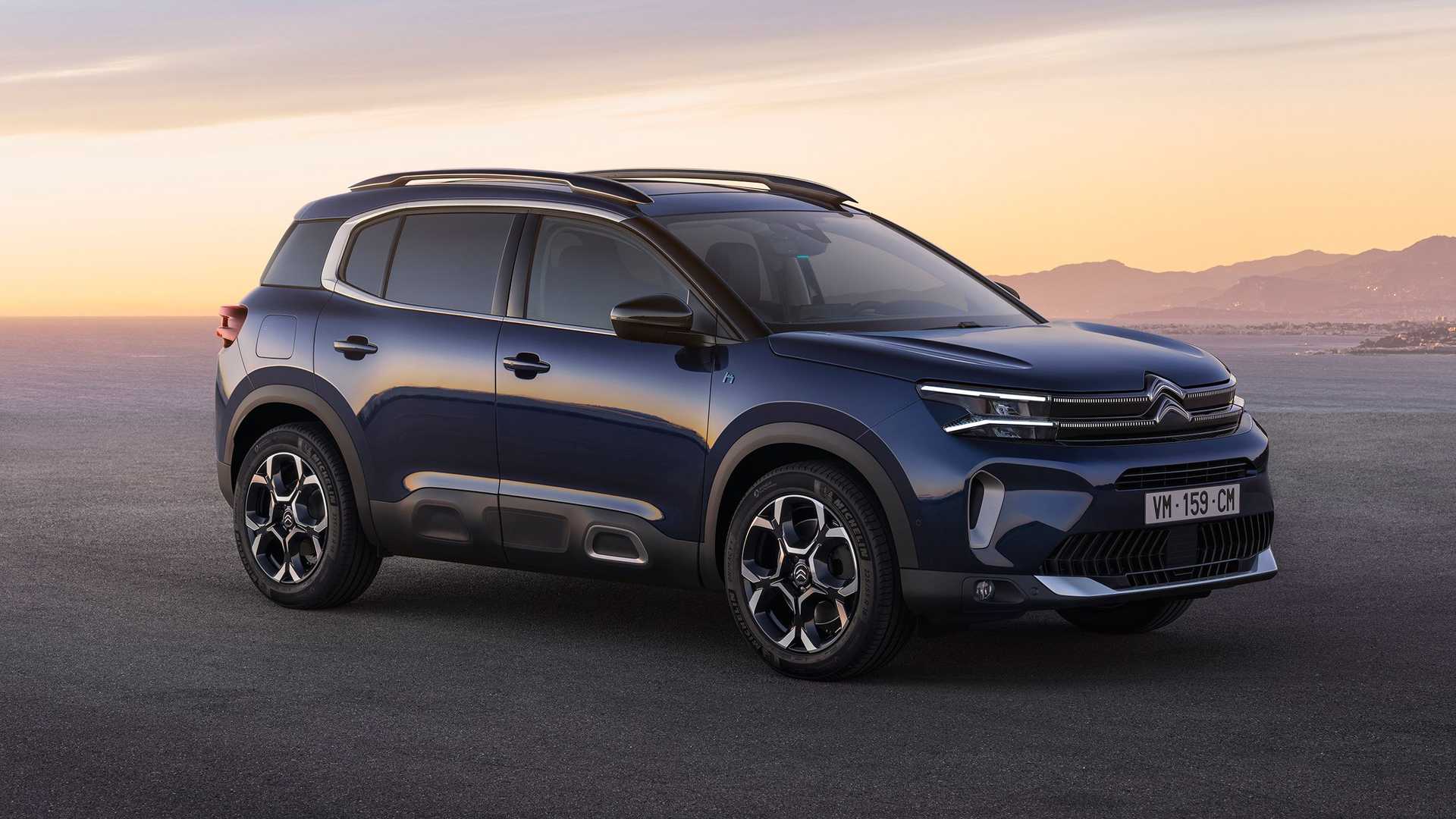 Citroen has introduced an updated compact crossover C5 Aircross, which will be released on the Russian market in 2022, as reported by “AUTOSTAT” with reference to the press service of Stellantis.

The car received a new design of the front end, new headlights and daytime running lights, as well as three-dimensional taillights and other bumpers. Also, the new Citroen C5 Aircross is equipped with new 18-inch diamond-cut wheels, Airbump linings and various personalization options.

The manufacturer actively praised the suspension of the original Citroen C5 Aircross 2017 model year, which was called the Citroen Advanced Comfort. In the new car, it has been further improved, which should be appreciated by motorists who drive on less than ideal roads. Additional comfort is provided by improved seats, which received an additional 15 mm layer of foam in the padding. In addition, they have heating and massage functions. The crossover also received new versions of interior trim with natural and eco-leather, fabric, and Alcantara.

Interior The interior of the C5 Aircross has received a new design, a 10 to 12.3-inch touchscreen multimedia and entertainment system, a new gear selector and drive mode selector, as well as a spacious interior with wide transformation options. There are also a number of electronic driver assistants.