The new Chery Tiggo 4 Pro has already reached official dealers. The start of sales is promised on September 12 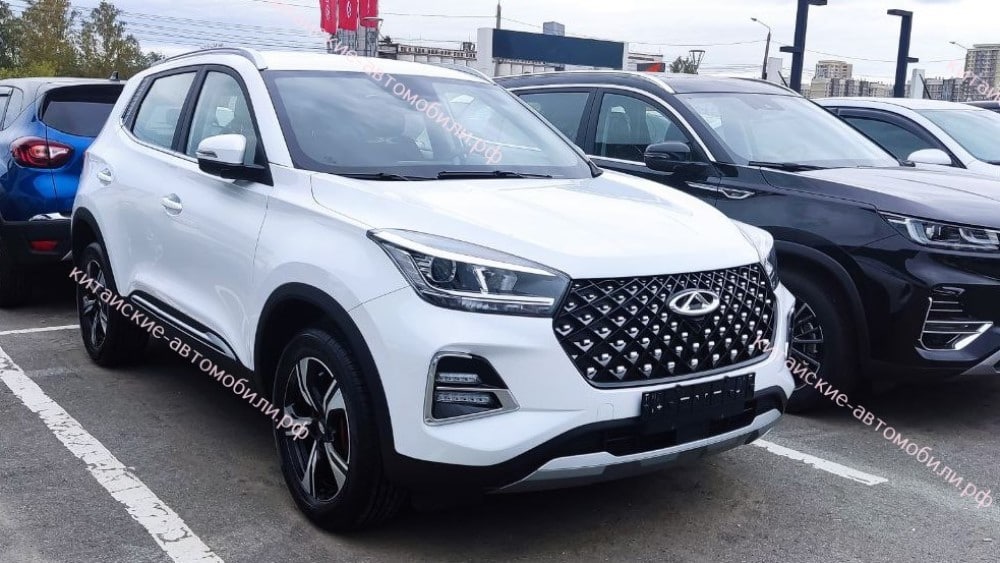 The new Chery Tiggo 4 Pro has reached Russian dealers. The novelty has not yet been put into showrooms, however, these cars are already appearing in parking lots – one of them was filmed in Chelyabinsk.

For a test drive, the Tiggo 4 Pro is not yet available, and its prices are strictly classified. It was originally planned to announce them before the end of autumn, but, as several Chery car dealerships told at once, sales of the model could begin as early as September 12.

Visually, the Tiggo 4 Pro differs from the Tiggo 4 with a grille, a front bumper with dual LED running lights, individually designed alloy wheels for each trim level and red accents on the body and in the cabin (only in higher trim levels).

The novelty is equipped with a surround view system, dual-zone climate control, wireless charging for a smartphone, atmospheric lighting and a media system with a 10.25-inch screen. Expensive trims will also have a seven-inch screen as part of a digital instrument panel.