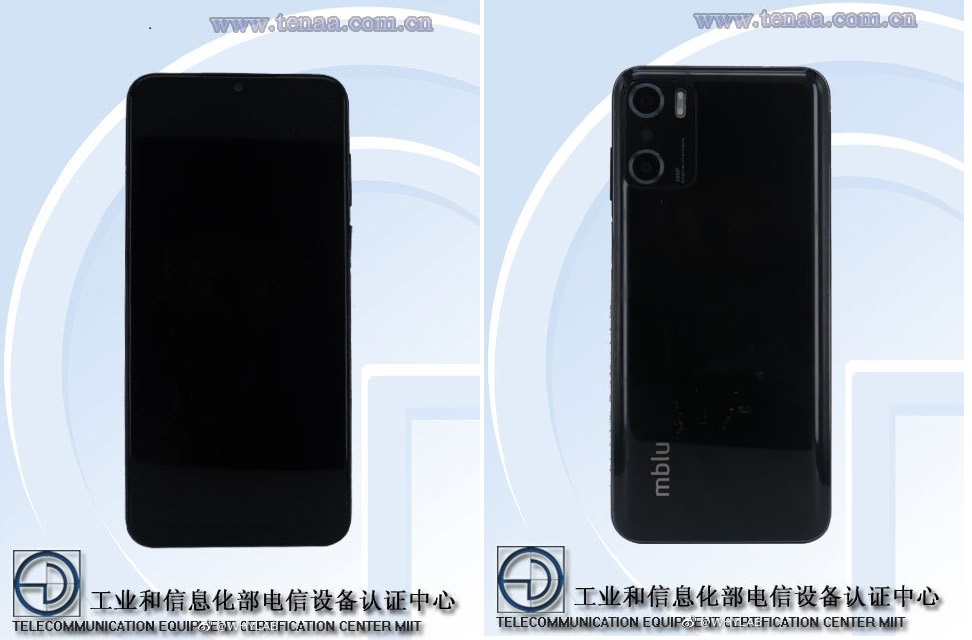 A few days ago Meizu officially announcedthat she will host the Winter New Product Launch Conference on January 12th, which is tomorrow. Now it has been confirmed that a new smartphone will be presented at the conference.

Meizu has published a fresh teaser, officially announcing the first mobile phone since the return of the mBlu line, which is dubbed the Meizu 10.

The device appeared in the database of the Ministry of Industry and Information Technology back in November last year. The diagonal of the screen is 6.517 inches, the resolution is 1600 x 720 pixels. He got a side fingerprint scanner. The smartphone is equipped with a 5000 mAh rechargeable battery that supports 10-watt charging. The corresponding power supply unit will not be included in the package. The Meizu 10 is 9.3mm thick and weighs 201g.

In terms of parameters, the Meizu 10 is definitely not a flagship smartphone. It’s not even a mid-range model, but an entry-level smartphone. The official poster says that the Meizu 10 will be the starting point for a new journey, as well as the new benchmark for low-cost smartphones.

According to the official announcement, Meizu will also unveil various products of its sub-brands tomorrow, including Lipro, Pandaer and mBlu.