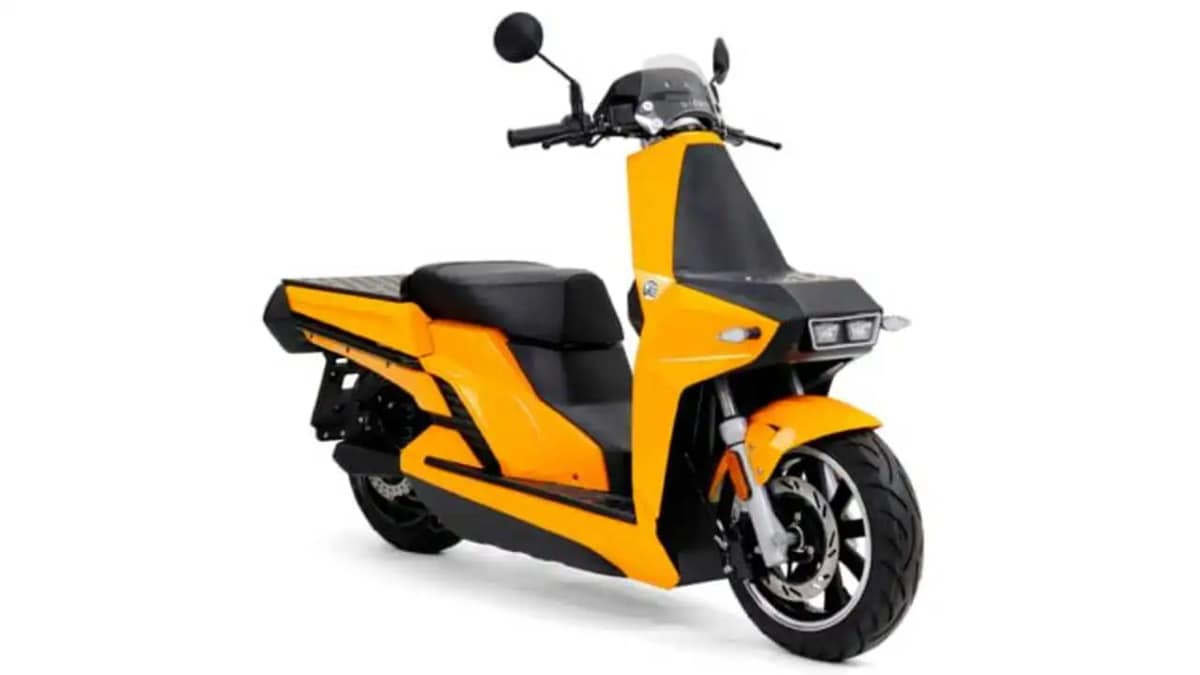 Aidea has introduced an electric cargo scooter called the AA-Wiz, which brings a more practical design and improvements over the company’s current offering, the AA-Cargo. The AA-Wiz electric two-wheeler offers multiple cargo compartments, which can be used to store a lot of luggage at once. The company claims that this cargo electric scooter is capable of giving a range of 123 km in a single charge.

Aidea held an event in Tokyo, Japan on Saturday, where the company showcased its latest AA-Wiz electric scooter among many vehicles. this electric cargo scooter Has been introduced in three variants – Alpha, Beta and Pro. Of these, the Alpha and Beta models cost 528,000 yen (around Rs 3 lakh), while the Pro model will be sold for 539,000 yen (around Rs 3.15 lakh). The Pro variant gets an additional front basket cargo space.

New Idea AA-Wiz electric cargo scooter The current AA-Cargo is built on the platform of the e-scooter, but its design is not as bulky as the current model. The AA-Wiz has been designed by Italian designer Claudio Zanchini and features integrated luggage compartments at the front and rear.

Coming to the powertrain, it gets a rear hub-driven electric motor, which is paired with a 3.85kWh lithium-ion battery pack. Due to its lightweight design, the AA-Wiz has a longer range than the AA-Cargo. The company claims that it can cover a distance of up to 123 km on a full charge.

electric cargo The scooter includes front and rear disc brakes, full LED lights and a large digital LCD screen. It also gets 200V/100V charging system for home use. It also has a USB port for charging the device.