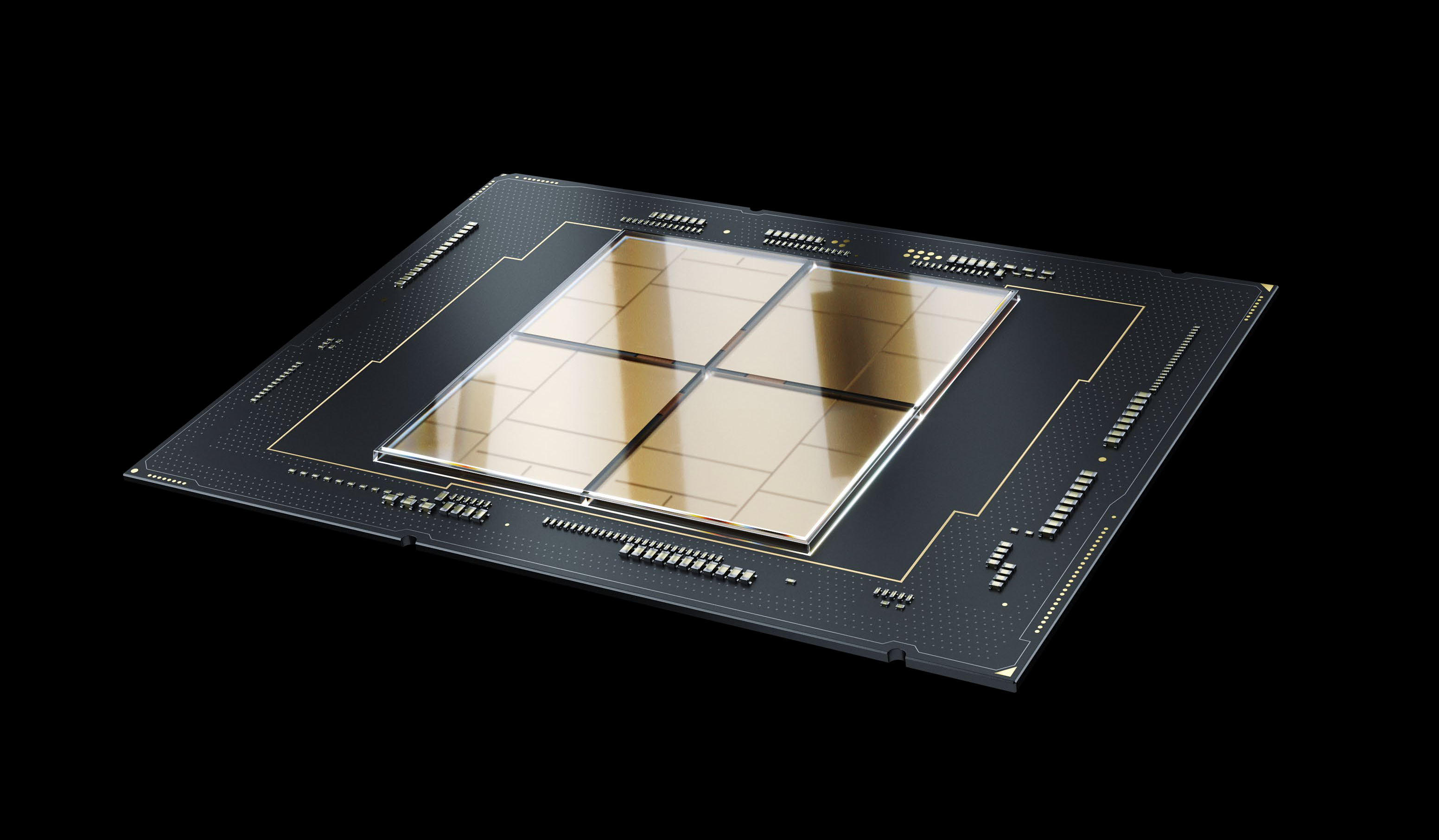 56-core Intel processor of the new generation lit up in Geekbench. We are talking about the Xeon Platinum 8480+ CPU of the Sapphire Rapids generation, which was supposed to enter the market some time ago, but Intel postponed the launch several times.

This is one of the older CPUs in the line that will compete with the AMD Epyc Genoa line, where the top CPUs will have 96 cores.

In the benchmark, the new processor scored 752 and 37,794 points in single-threaded and multi-threaded modes, respectively.

As you can see, in single-threaded mode, the new CPU lost to the current flagship of the Ice Lake-SP line, but it was significantly ahead in multi-threaded mode due to a much larger number of cores. But here it is worth understanding that a non-serial sample was tested, apparently, at far from final frequencies. The software says 2 GHz, and that’s clearly the base frequency. The Xeon Platinum 8380 has 2.3 GHz. However, the results in single-threaded mode are still not encouraging.