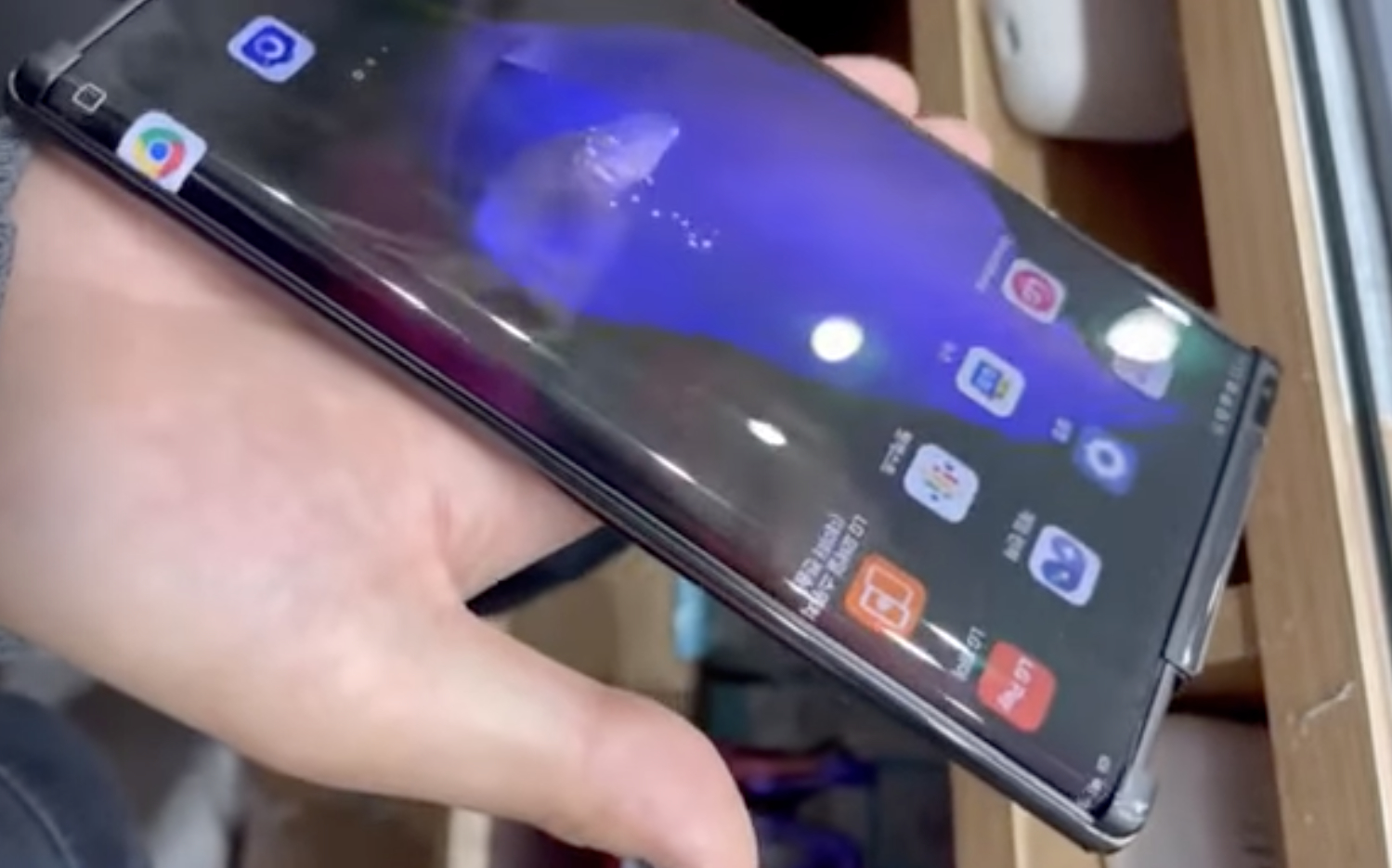 In January 2012, LG introduced Rollable is a unique smartphone with a scroll screen. This happened a few months before the company’s fateful decision to leave the smartphone market altogether. And then a video appeared on the network that demonstrates the Rollable prototype.

Judging by the video, the mechanism that is responsible for “stretching” the screen works quite correctly. You can also evaluate the appearance of the canceled prototype. On the rear panel, it has a block of cameras, but data on the processor and memory is not provided.

According to the source, the Android 12L operating system could be suitable for the device. This OS is currently being developed for devices like the Z Fold3 and Surface Duo 2. Perhaps it would be useful in the case of Rollable. At the moment, it is not known whether any company plans to create an analogue of the LG Rollable.