The murder of a young man returning home after offering Bakrid prayers, cut off his private part and threw it in the bush 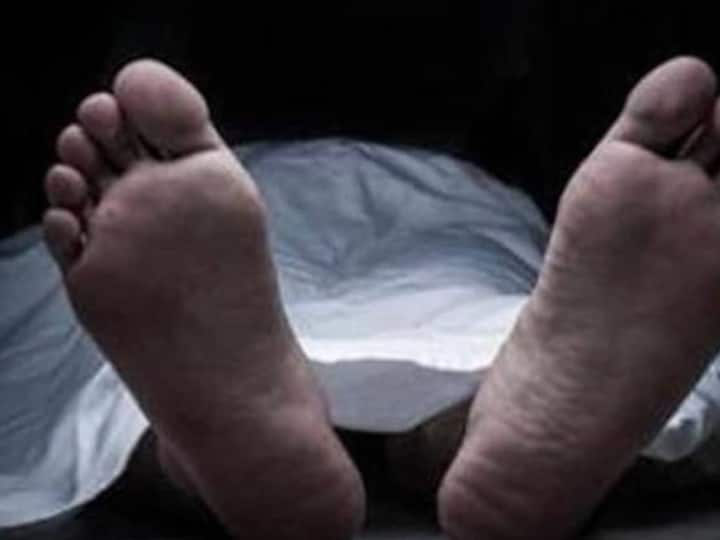 Jamui: A youth was beaten to death near Postmara village of Chakai police station area of ​​the district. After this, the private part of the young man was cut and thrown into the bush, due to which the wire of the incident is being linked to an illegal relationship. The deceased has been identified as 45-year-old Akbar Ansari, a resident of Gudurabad village. He was returning from his old house in Gururabad to his new house at Ramnitand in Bhelwaghati police station area. During this, he was murdered near Postmara village at around two o’clock. On the information of the incident, the Chakai police reached the spot and started investigating the matter.

Here, the young man’s father Lekhne Mia says that his elder son Akbar lived by building a house in Ramnitad of Bhelwaghati police station. On Sunday, he had come to Gururabad to offer prayers for Bakrid. After having food from here, he was going back to his home Ramnitand. When he did not reach home, the wife called, but nothing was found. His mobile phone was also telling switched off. After this a lot of search was done by the family members, but nothing could be found.

At the same time, his bike was found parked in an abandoned condition on the side of the road near the Postmara hill, which increased the possibility of his murder. His slipper was also found to be dropped at some distance. After this, the villagers searched and found his body thrown in the bush in a bloody state. Simultaneously, four sticks were also recovered from the spot. The severed private part of Akbar Ansari was also lying on the spot, after which this news spread like fire in the area. A large number of people reached there.

On this information, Chakai Police Station President Rajiv Tiwari and CRPF officials also reached the spot. People got angry and started protesting after the dead body was found near Postmara hill. However, on the persuasion of the police, they agreed. After this the police sent the body for post-mortem. As of now, the reason for the murder has not been disclosed. The case is being investigated considering it as a murder in an illegal relationship.