The movements in the Sun increased the concern of the scientists, the danger looming on the satellites! Know what’s the matter 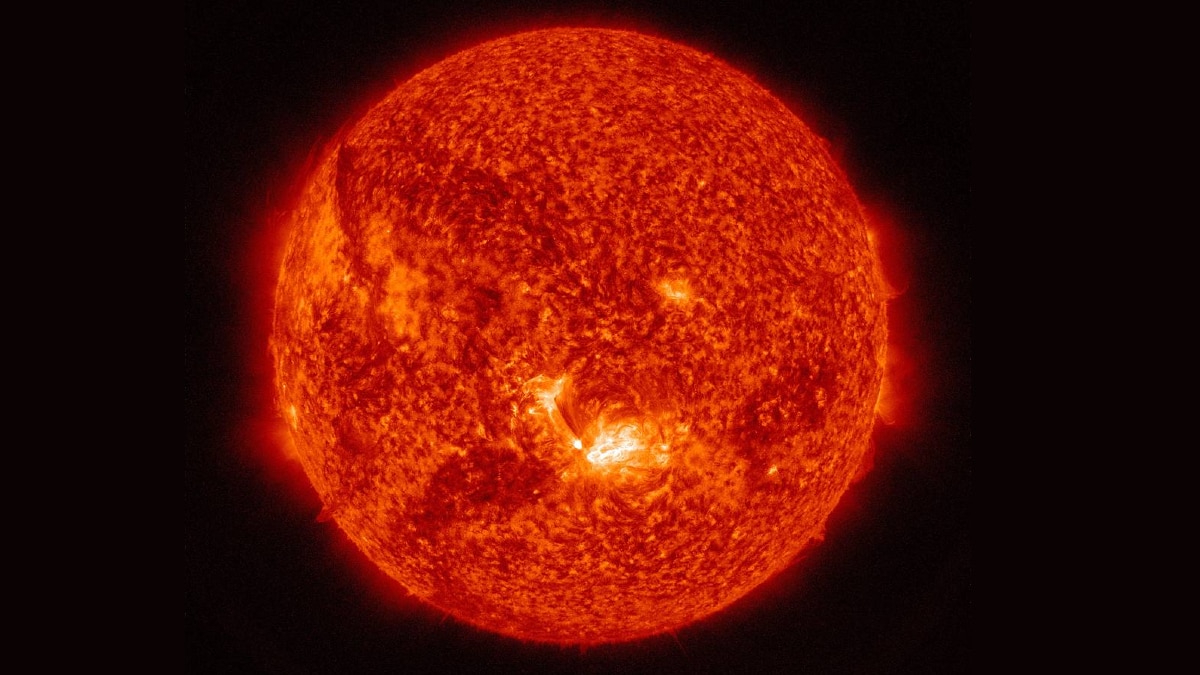 For the past few months our Sun has been behaving strangely. Scientists say that it is going through its 11-year cycle and is in a very active phase. Because of this, there will be explosions in the Sun till the year 2025. These explosions will cause solar flares and coronal mass ejections (CMEs), which can damage satellites in space and power grids on Earth. Actually, every 11 years a new solar cycle begins. During this time the Sun becomes very active. Explosions are seen in it. During this, coronal mass ejections and solar flares are emitted from the Sun. If their direction is towards the Earth, then geomagnetic storms occur on our planet, which can affect satellites and the power grid on Earth.

Earlier this year, Starlink, the company of billionaire Elon Musk, lost 40 of its satellites due to a solar storm. These satellites were sent into space by Falcon-9 rocket and they were destroyed just after being placed in orbit there.

Not only satellite but also the International Space Station is under the threat of this threat. If the solar storm reaches this, then big trouble can come, because there are many astronauts engaged in the mission. Recently, a sunspot had raised the concern of scientists, because it was focused towards the Earth. If it had exploded that day, there could have been a big solar storm on Earth.

talk coronal mass ejection That is, of CME, these are big clouds of solar plasma. After a solar explosion, these clouds spread into the Sun’s magnetic field in space. Due to their rotation in space, they expand and often they reach a distance of several lakh miles. Sometimes they collide with the magnetic field of the planets. When their direction is towards the Earth, they can cause geomagnetic disturbances. Because of these, short circuits can occur in satellites and power grids can be affected. If their effect is high, they can also put the astronauts in Earth’s orbit at risk.

At the same time, when the Sun’s magnetic energy is released, solar flares are formed from the light and particles emitted from it. These flares are the most powerful explosions ever in our solar system, releasing energy comparable to billions of hydrogen bombs.