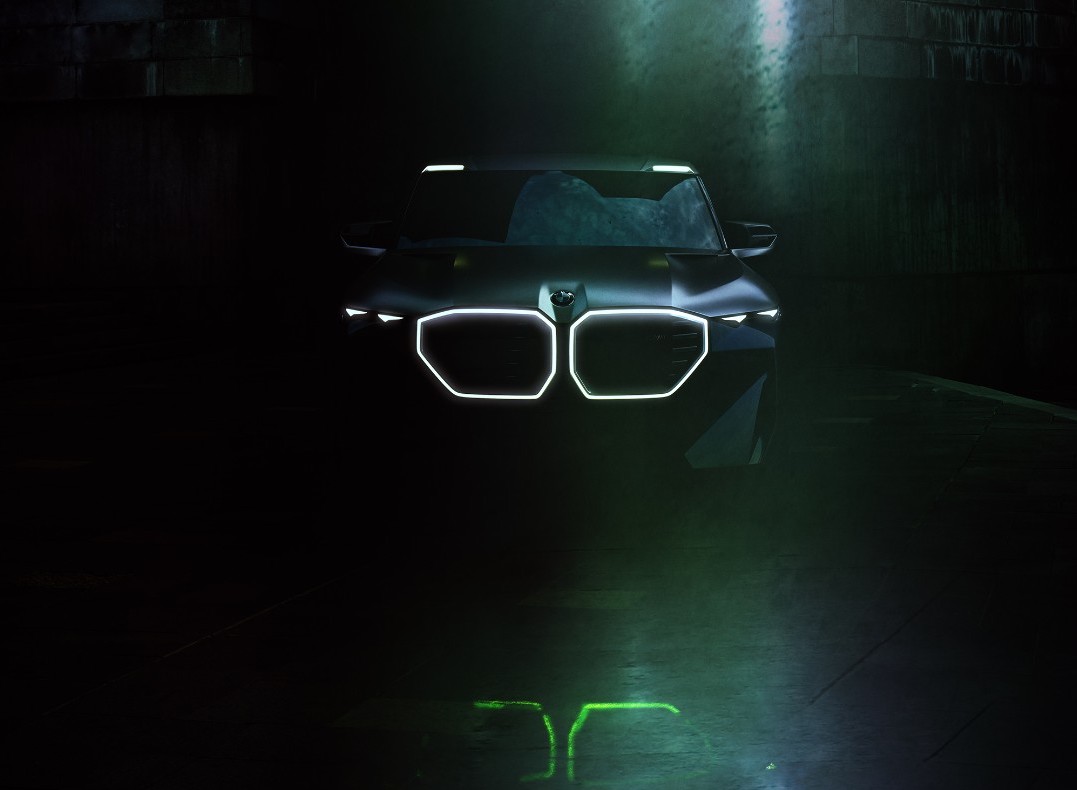 German automaker BMW has released the first image of its new hybrid crossover. The car, called BMW Concept XM, was developed by BMW M, the “daughter” of BMW, which specializes in sports models.

The manufacturer comments on the posted image on social media as follows:

BMW Concept XM – impressive electrified power. The most striking statement in the nearly 50-year history of BMW M. The unique X in the M family. It embodies a new design vision for BMW luxury cars. “

The full-fledged official debut of the concept hybrid crossover is scheduled for November 29, 2021. Not everyone was happy with the published teaser. The network has already begun to joke about “hippo-rhino nostrils.” Let’s see what they show us on November 29th.

According to preliminary data, the concept BMW Concept XM will reach dealerships in the form of a plug-in hybrid X8 M with a power plant based on a biturbo V-8, and the total power with an electric motor will be 750 hp.