The most productive low-cost Android smartphones around the world. Top 3 AnTuTu ratings captured by Realme and Xiaomi 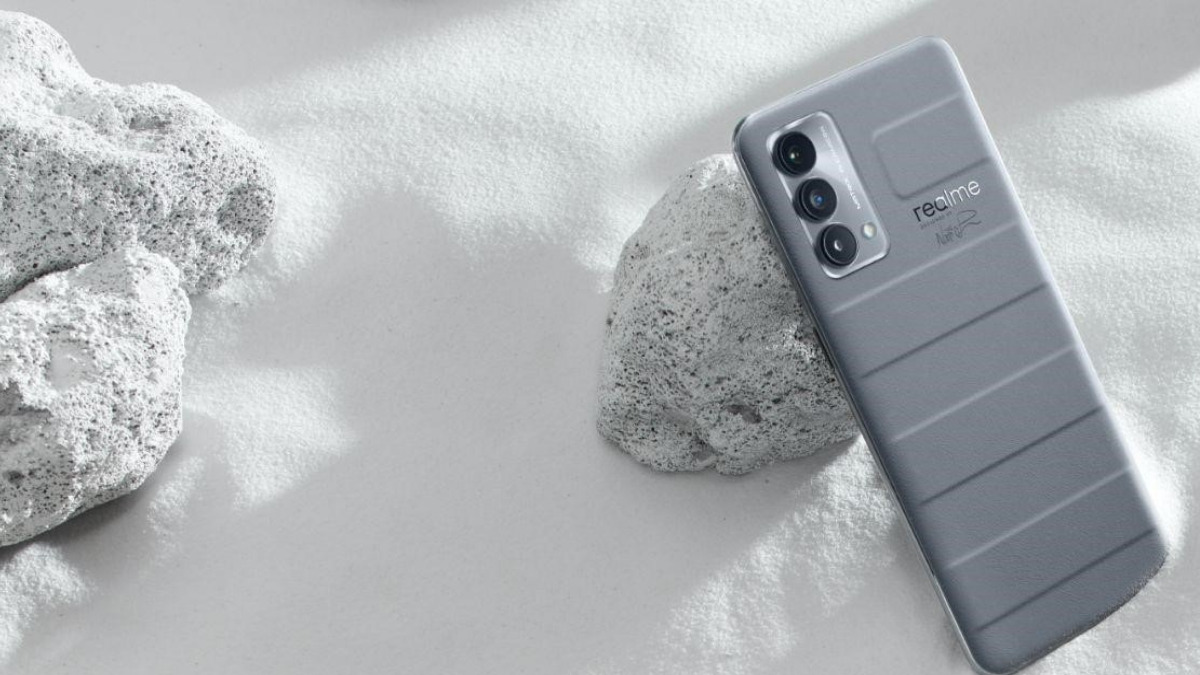 The AnTuTu benchmark team has published a ranking of mid-range Android smartphones for December 2021 for the international market.

If in international flagship ranking SoC Snapdragon 888+ is very slowly regaining positions, then in the ranking of mid-range smartphones, phones based on the Snapdragon 778G single-chip system confidently dominate.

For the fifth month in a row, Realme GT Master continues to reign in first place, gaining 538,461 points in December. The new version of Xiaomi Mi 11 Lite based on Snapdragon 778G, which debuted last month, immediately broke into second place, replacing the version with Snapdragon 780G. The Mi 11 Lite 5G NE reached the third place, which was in fourth in November.

Statistics collected from December 1 to December 31, 2021. The AnTuTu rankings use the average, not the highest scores. For each smartphone, the results of at least 1000 tests were taken into account – models with fewer tests are not included in the rating.