The most productive Android flagships around the world: the Antutu rankings are quiet, but not so simple 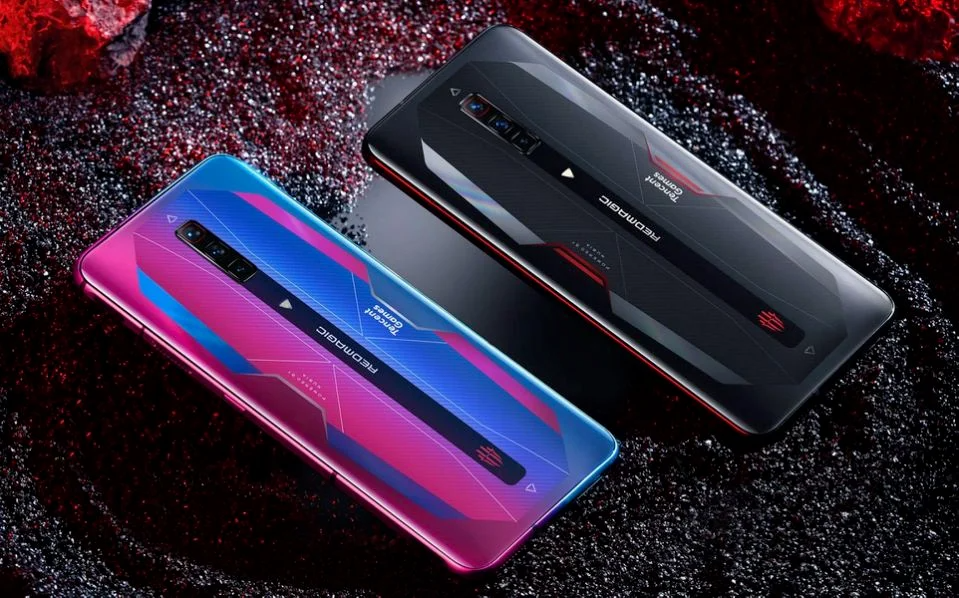 The team of the popular AnTuTu benchmark has published a fresh ranking of the most productive smartphones based on the Android operating system in the international market. It differs markedly from the rating, compiled by AnTuTu in China.

According to experts from the AnTuTu team, in October, manufacturers almost did not launch flagships, mostly low-cost models before the upcoming sales at the end of the year. As a result, the changes compared to September are not too large, although they are.

The entire rating is occupied by models based on the Qualcomm Snapdragon 888 SoC.

Statistics collected from October 1 to October 31, 2021. The AnTuTu ranking uses average, not the highest scores. For each smartphone, the results of at least 1000 tests were taken into account – models with fewer tests are not included in the rating.