The most powerful sub-flagship and mid-range smartphones. Changes in AnTuTu ranking leaders 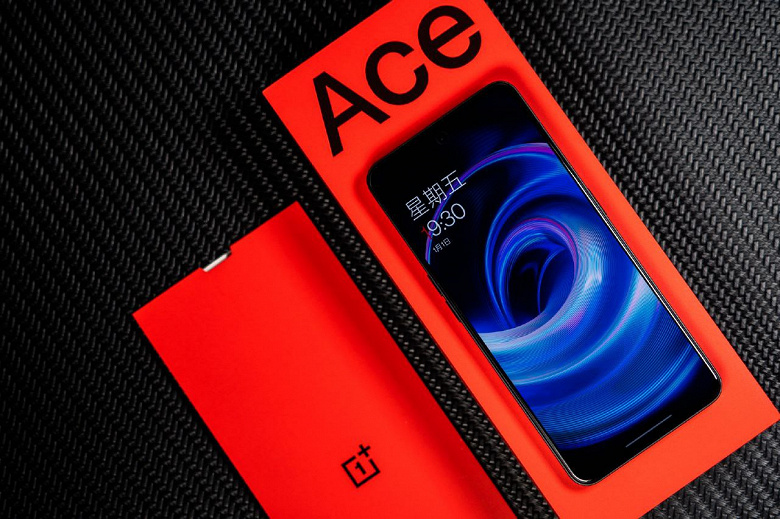 The AnTuTu benchmark team has published ratings for sub-flagship and mid-range models based on the Android operating system as of July 2022.

In the ranking of sub-flagships, the leader has changed – OnePlus Ace took the first place, displacing the former leader, Oppo Reno8 Pro +, to second place, and Redmi K50 to third place. Then come Realme GT Neo, Vivo S15 Pro, Redmi Note 11T Pro+, Redmi Note 11T Pro, Oppo K10 5G, Vivo S15 and iQoo Neo5. Most of the smartphones on the list are built on SoC MediaTek: eight out of ten are based on the Dimensity 8100 and Dimensity 8100-Max.

The iQoo Z5 and Oppo Reno8 Pro 5G kept the first and second places in the ranking of inexpensive smartphones, while the Honor 70 took the third place. The rest of the top ten remained unchanged compared to June.

Statistics collected from July 1 to July 31, 2022. The AnTuTu ranking uses averages, not the highest scores. For each smartphone, the results of at least 1000 tests were taken into account – models with fewer tests do not fall into the rating.