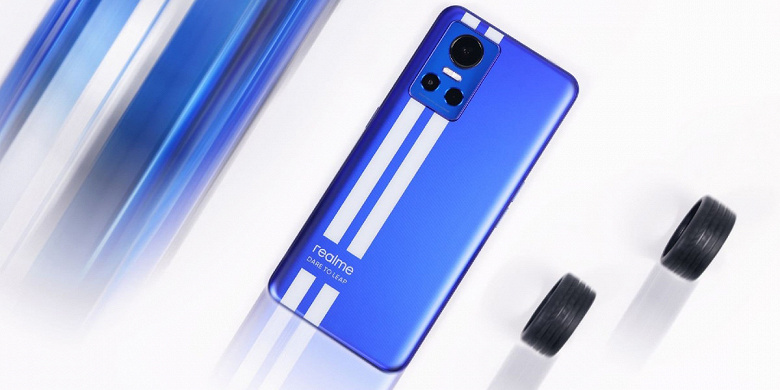 The AnTuTu benchmark team has published ratings for sub-flagship and mid-range models based on the Android operating system as of August 2022.

In the ranking of sub-flagships, not only leaders have changed, but almost all other positions have changed. The first place was taken by Realme GT Neo 3, displacing the former leader. The second and third places also went to newcomers – Poco X4 GT and Redmi K50i. Then come OnePlus 10R 5G, Realme GT Neo2, iQoo Neo6, Poco F3, Realme GT Neo3T, Realme GT Neo2T and Poco F4.

The rating of inexpensive models has not changed so much. In first place again is Nothing Phone 1.

Statistics collected from August 1 to August 31, 2022. The AnTuTu ranking uses averages, not the highest scores. For each smartphone, the results of at least 1000 tests were taken into account – models with fewer tests do not fall into the rating.