The most powerful smartphone in the Oppo A series with 108MP camera, 67W charging, curved display! learn everything 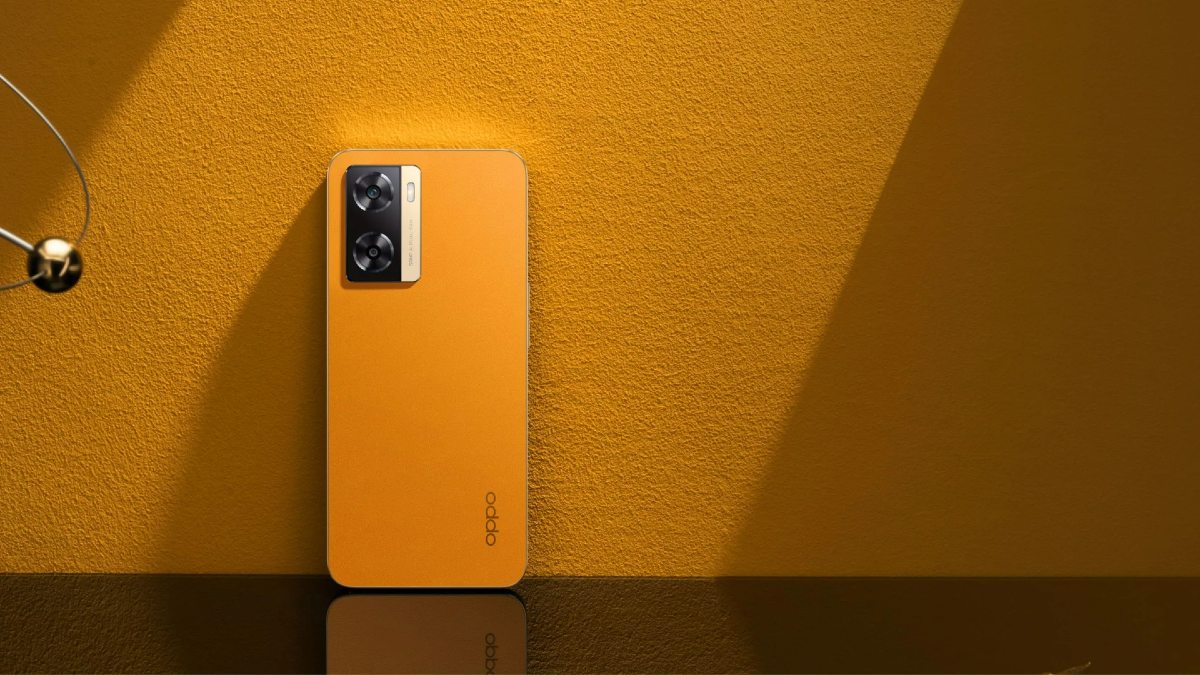 Chinese companies dominate the Indian smartphone market, so most of the phone launches here pass through China. This is the story of everyone from Xiaomi to Oneplus, Oppo, Vivo. First the phone comes to China, then it is offered in global markets. In this sequence, Oppo is working on another smartphone. It is said that the company is preparing to introduce the most powerful smartphone of its A series. Earlier this week the tipster digital chat station had a lot to say about this. Now more information has come to light.

The digital chat station had reported that the new A-series smartphone from Oppo will have a punch-hole display with curved edges. Leaks suggest that the device will get a 108-megapixel camera on the back side. The phone will be packed with a 5,000mAh battery, supports 67W fast charging. now digital chat station It has been told that this smartphone is likely to be released in China with the name ‘OPPO A98’.

The new information shared also suggests that this alleged OPPO A98 will have a display with 120Hz refresh rate and Full HD + resolution. High screen-to-body ratio will be given in the phone. The chin of the phone will be very thin. The Snapdragon processor is expected to be installed in the phone. It could be the Snapdragon 778G processor. However, there is no information about the RAM and storage of the phone yet.

As we mentioned, a 108-megapixel camera will be given in the back side of the phone, but which other cameras will be in the device, it is not known about it yet. Apart from China, this phone is also expected to be introduced in other markets. Talking about the upcoming devices of Oppo, the company can present the Reno 9 series in China in November. Now companies are racing towards flip phones and Oppo is also included in them. The company can launch Find N Flip in China in December. The Find N2 smartphone will also be brought at the end of the year.