The most powerful OnePlus ever. OnePlus 10 will be released in January 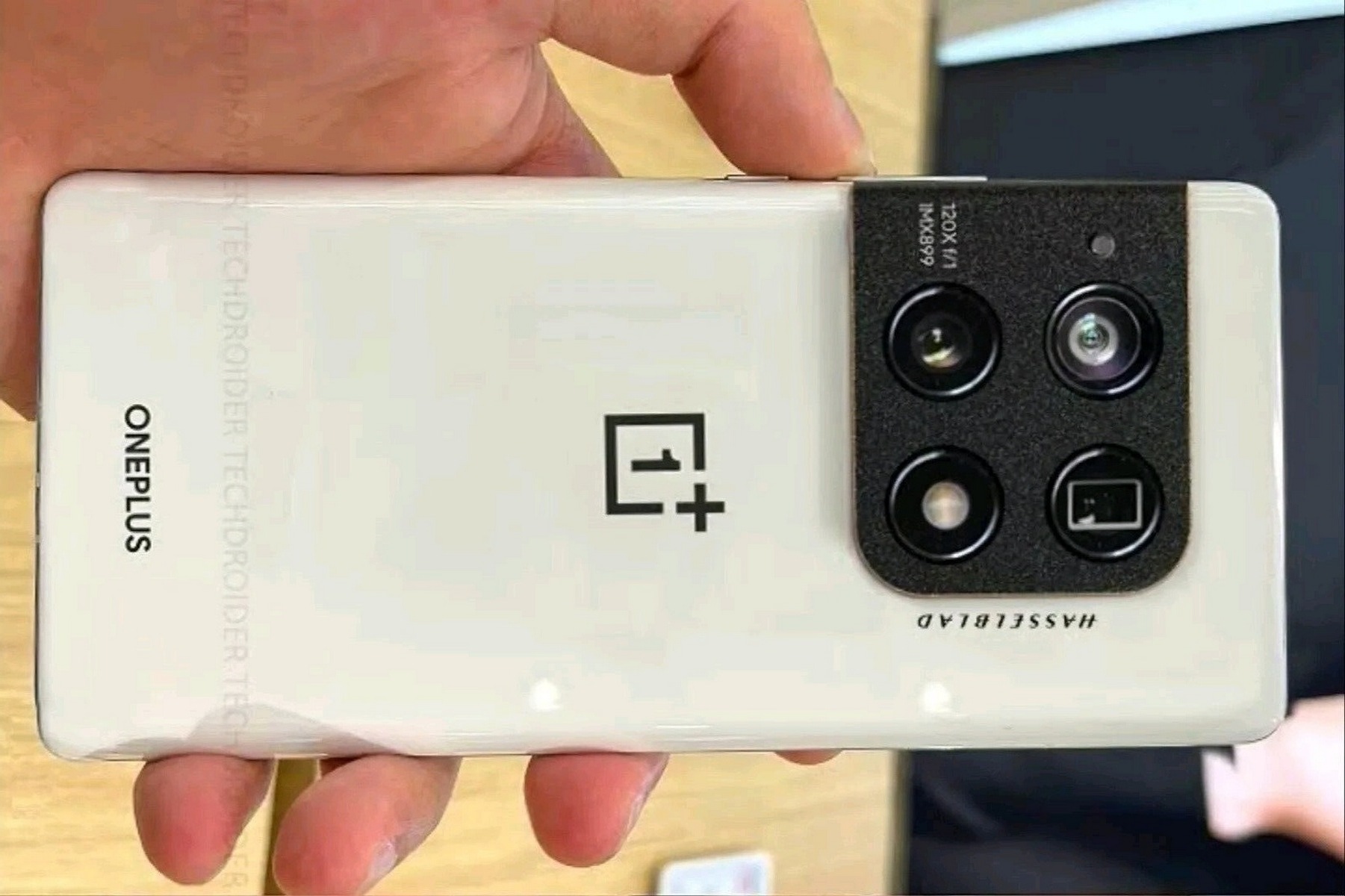 According to Mydrivers, the OnePlus 10 series will be officially launched in January this year, initially in China. The series will later be released to overseas markets.

The flagship OnePlus 10 Pro should get the top-end Qualcomm Snapdragon SoC, a new generation 6.7-inch AMOLED LTPO screen with a resolution of 3216 x 1440 pixels, which supports an image refresh rate of 120 Hz.

It won’t be the first Snapdragon 8 Gen1 single-cell smartphone. Xiaomi and Motorola smartphones will compete for this title.