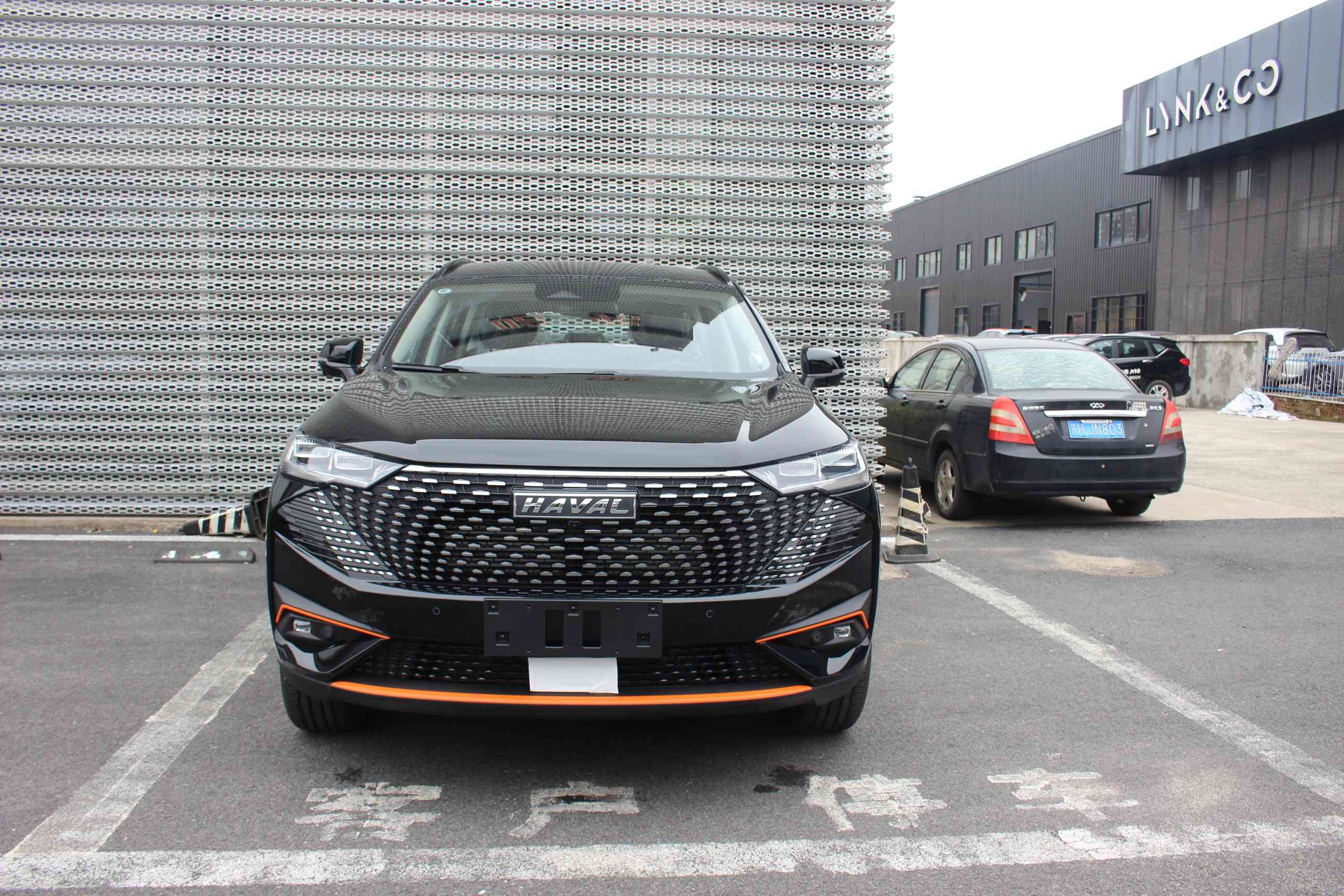 The hybrid crossover Haval H6 in the PHEV version got into the lenses of photo spy cameras. The car is being produced at the Great Wall Thailand plant for the Thai market, but has now been spotted on test drives in China.

The presentation of the hybrid Haval H6 PHEV at the Thailand Motor Show took place back in December 2021, but only now it has appeared on the roads. The hybrid model takes its design from the crossover version called the Supreme+. From the usual third-generation H6, it is distinguished by a new frameless grille. It is worth adding that this embodiment is also patented in Russia. His image appeared in the Rospantent database in early 2022.

The interior of this model also copies that of the Supreme+ version. The main features inside are the floating 12.3-inch center console screen, as well as a redesigned center console with a gear selector in the form of a washer.

The hybrid system is based on a turbocharged 1.5-liter internal combustion engine and one electric motor, which provide a total power of 326 hp. and 530 Nm of torque. The vehicle has a 41.5 kW traction battery. With it, the range of the car on one electric traction is 201 km (NEDC), which is a lot for a hybrid.

The third generation Haval H6 is one of the most popular SUVs in the Chinese market. Last year, its sales amounted to 370,448 cars.